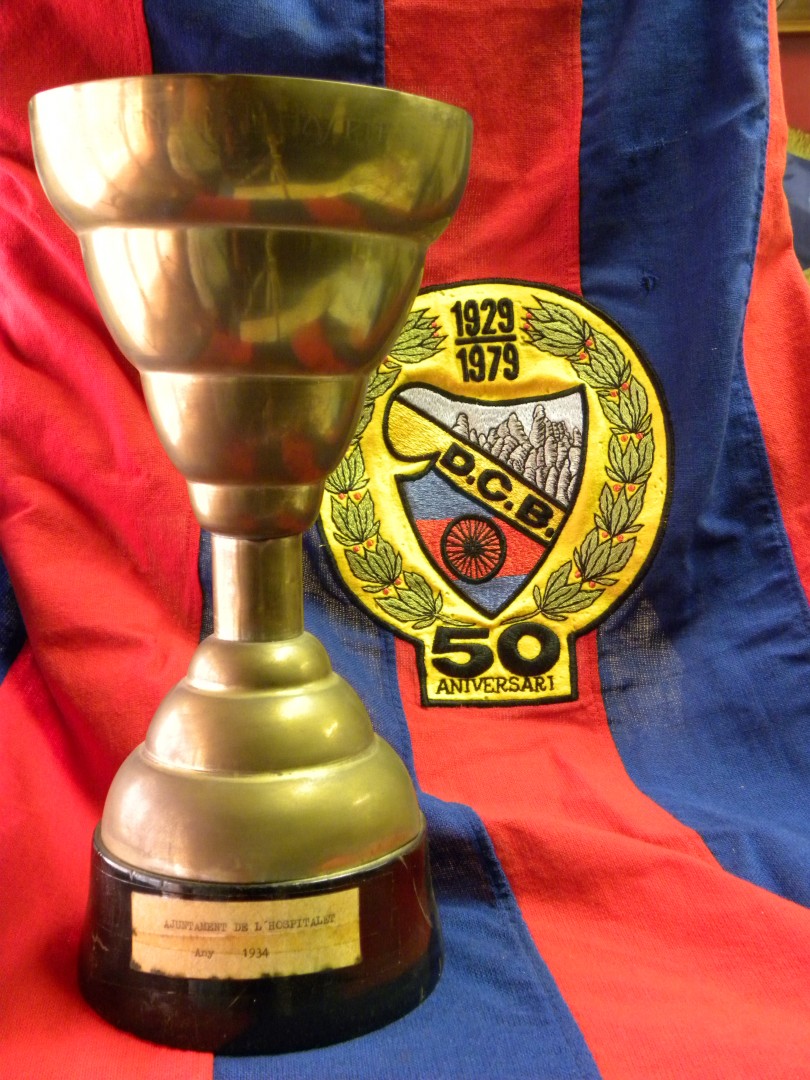 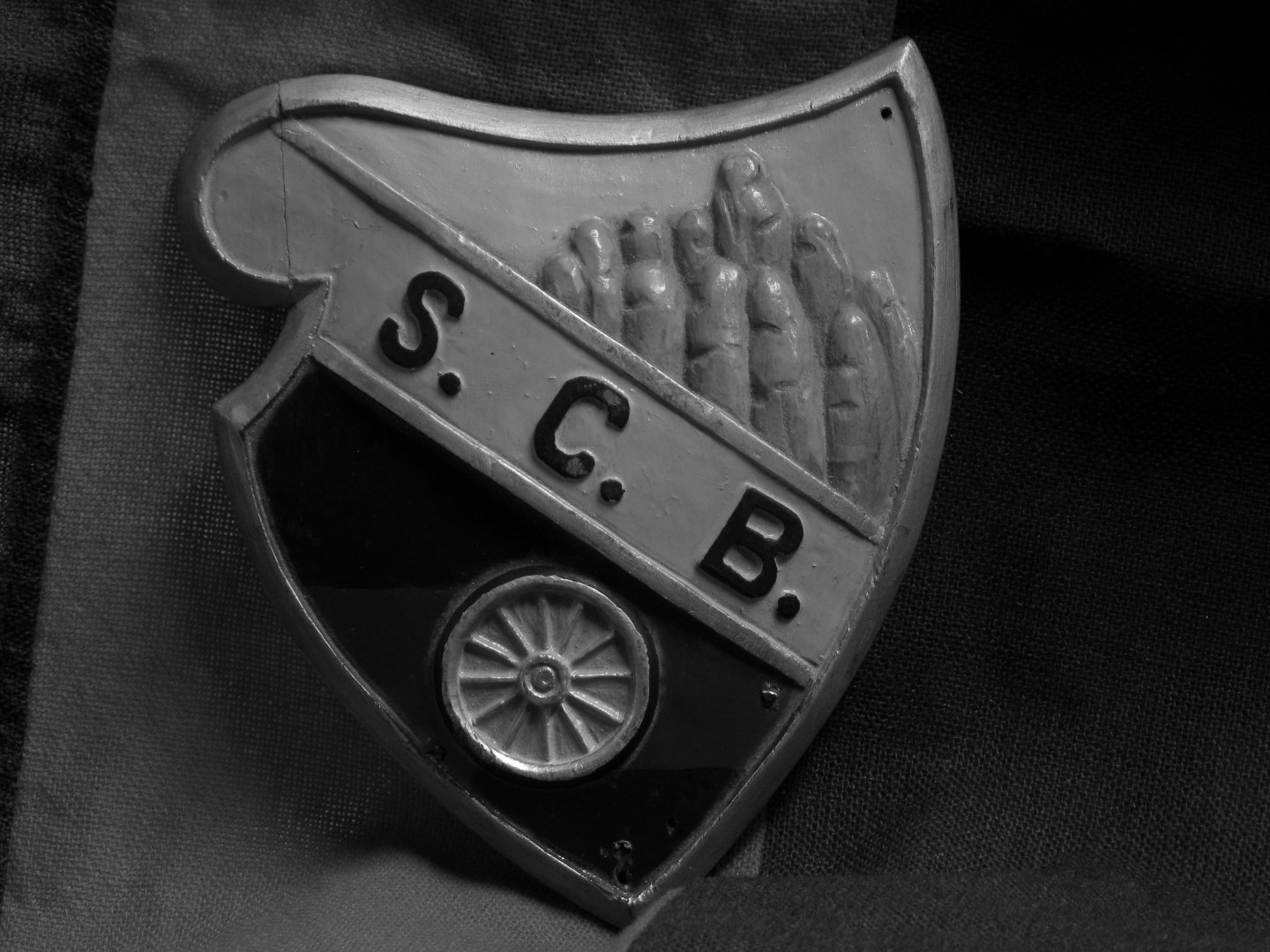 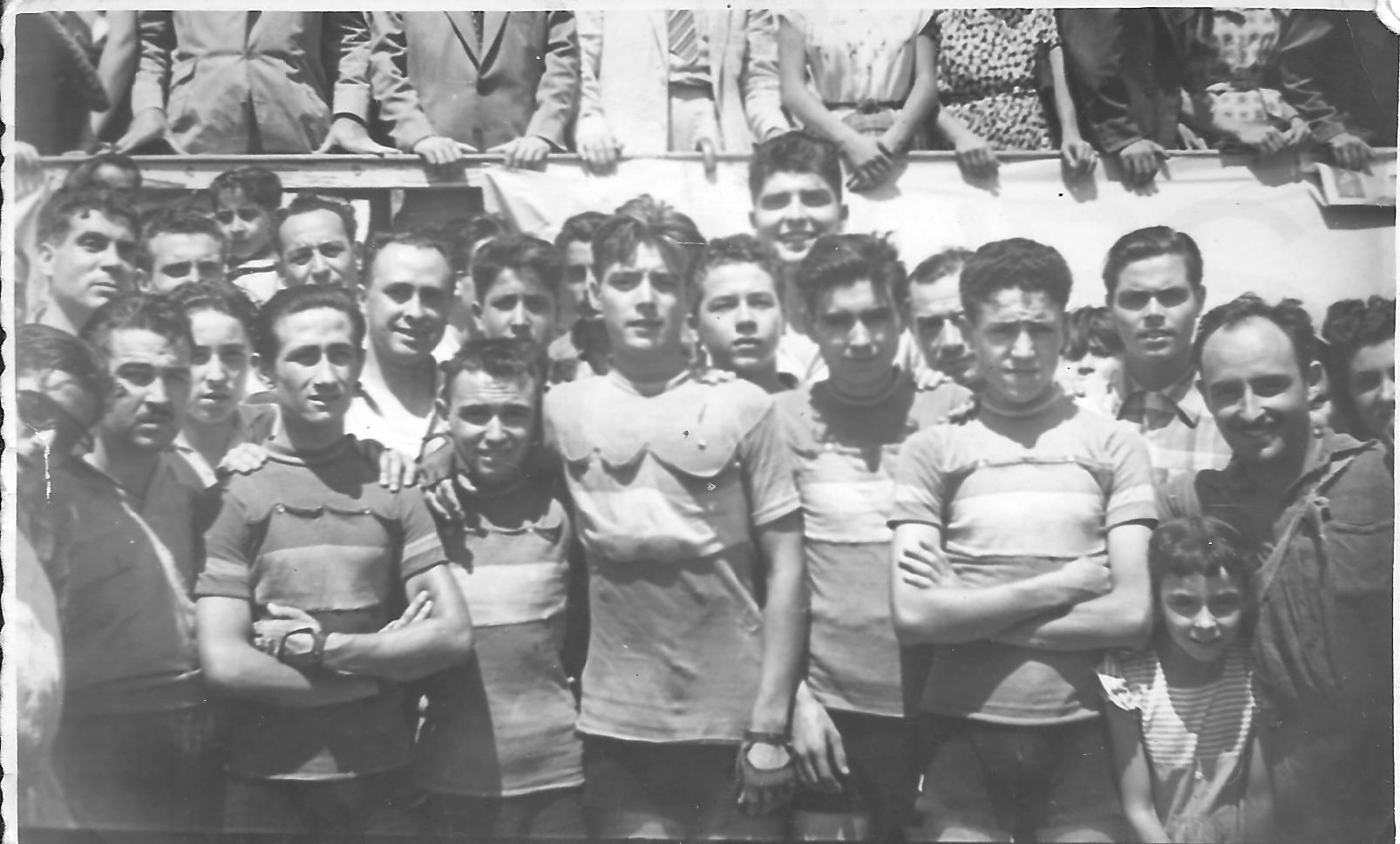 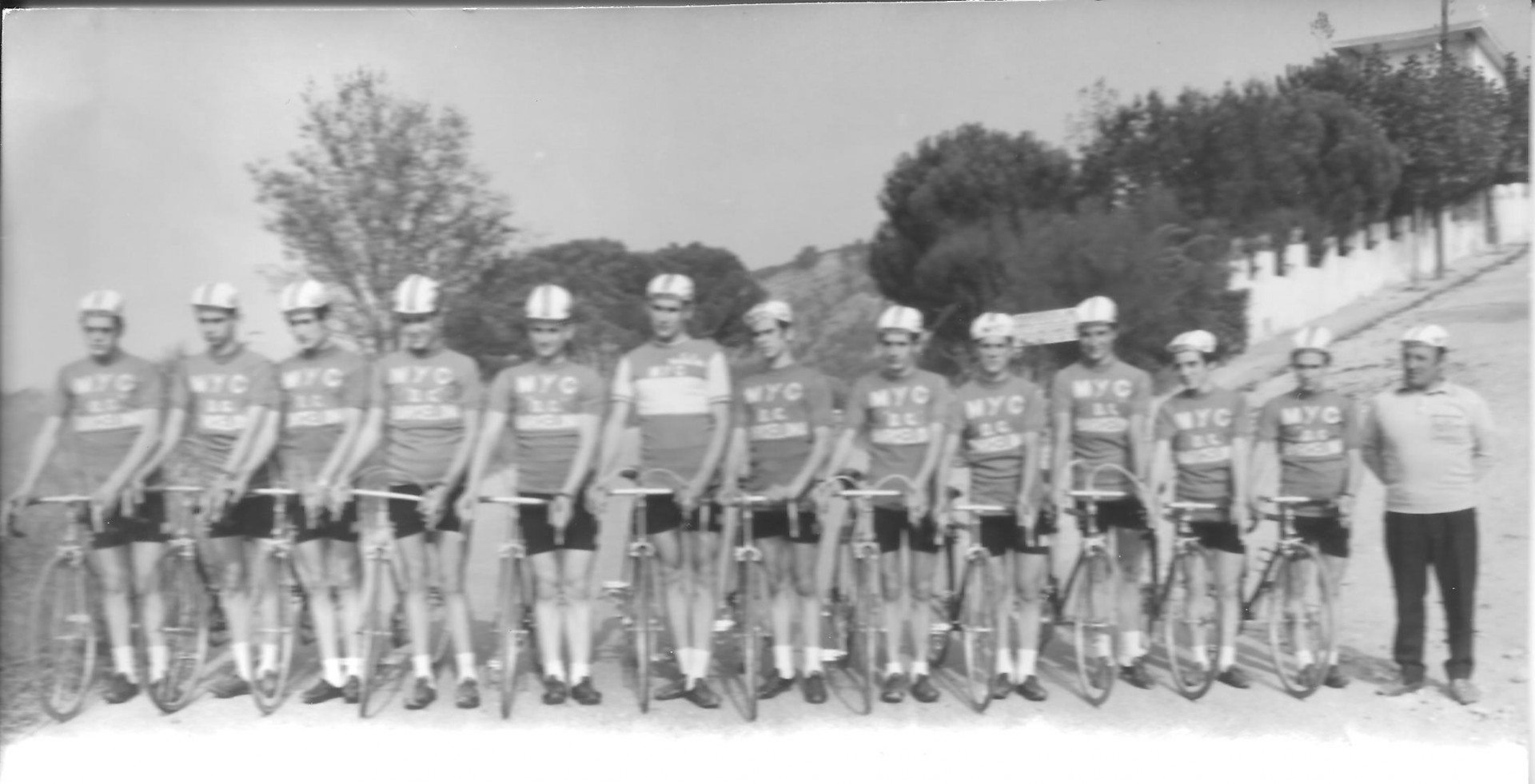 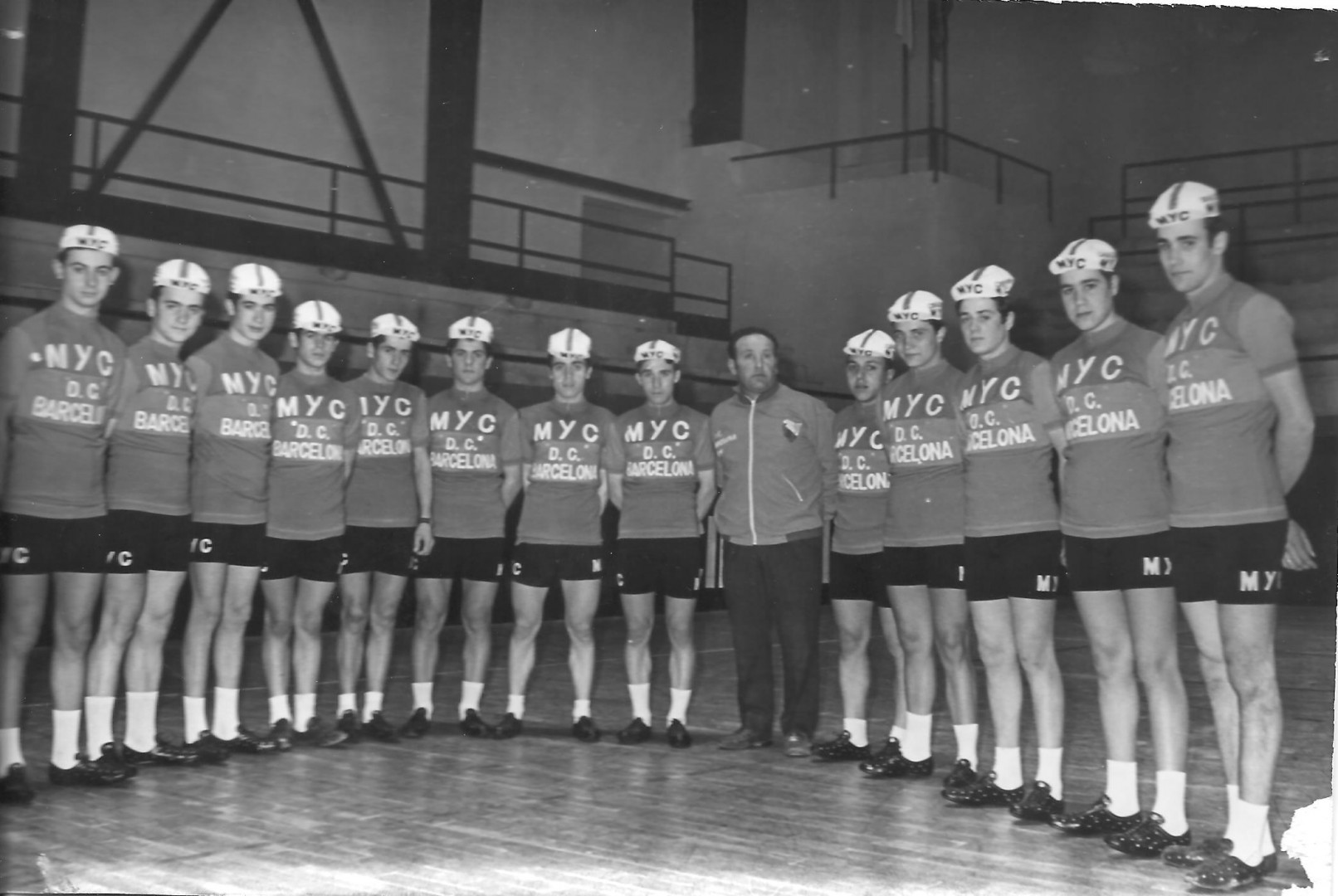 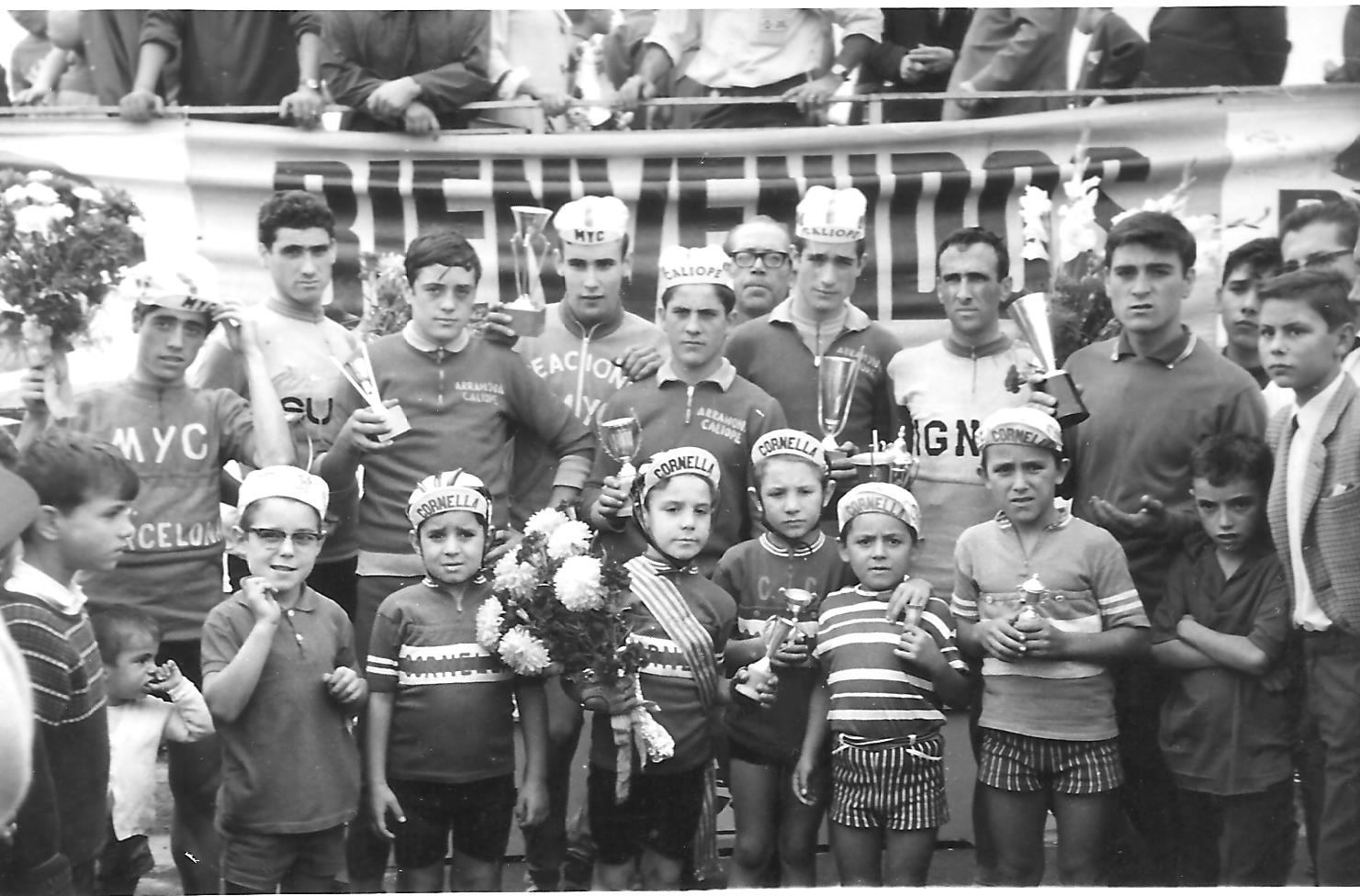 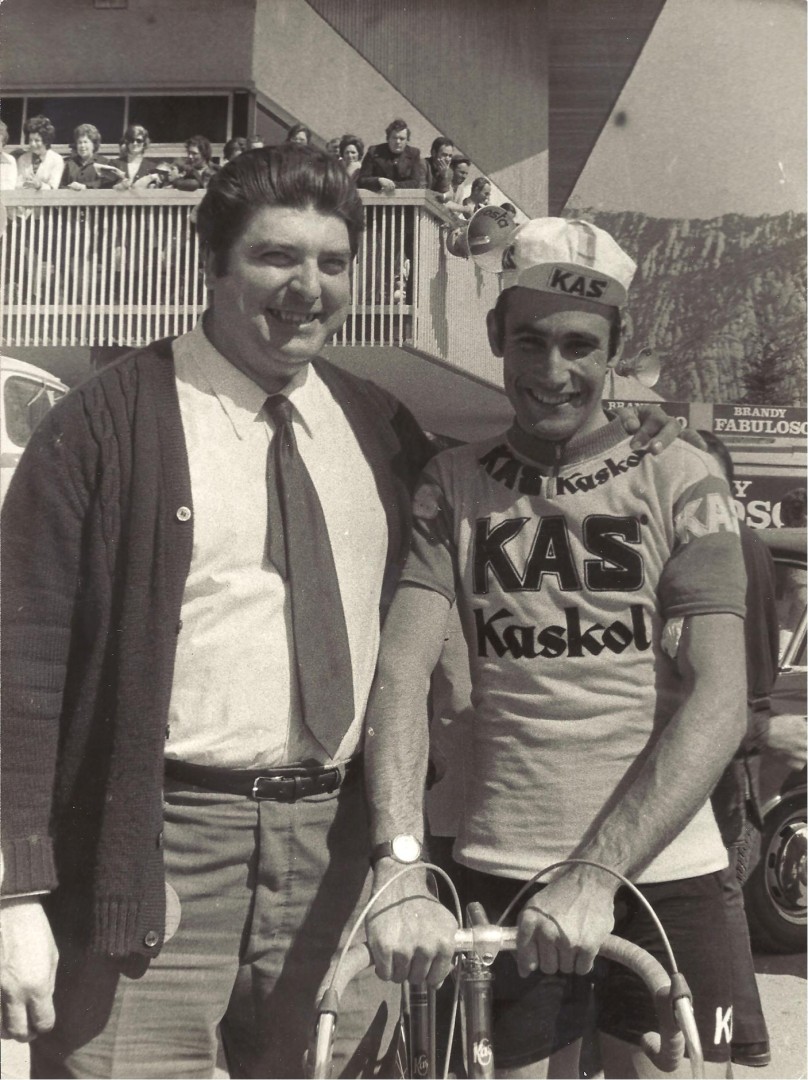 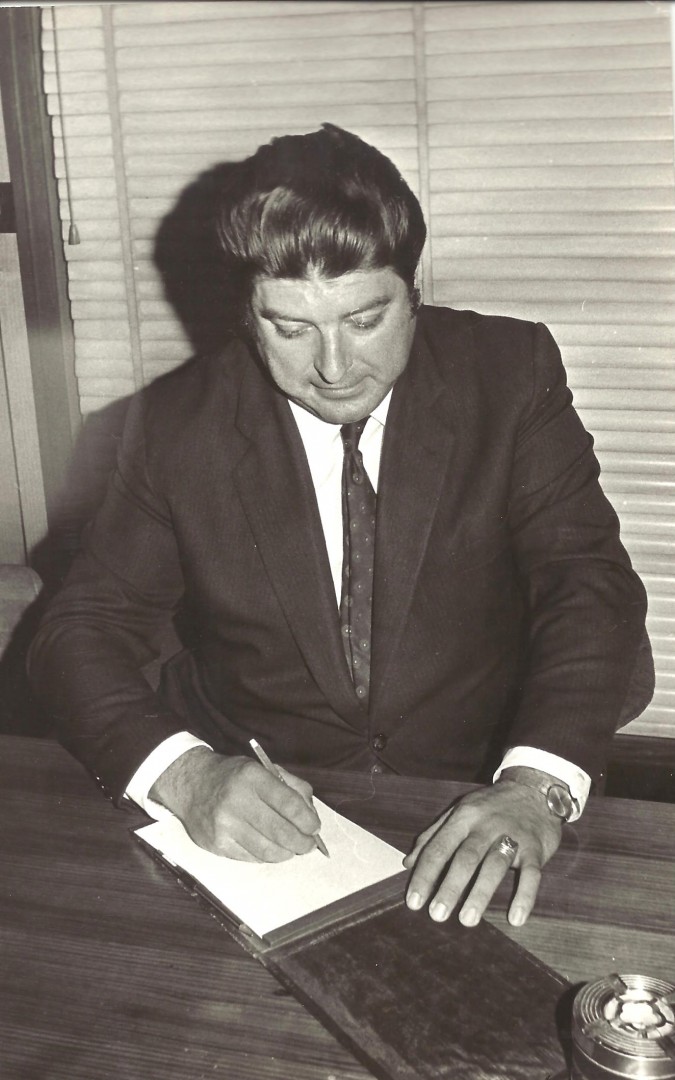 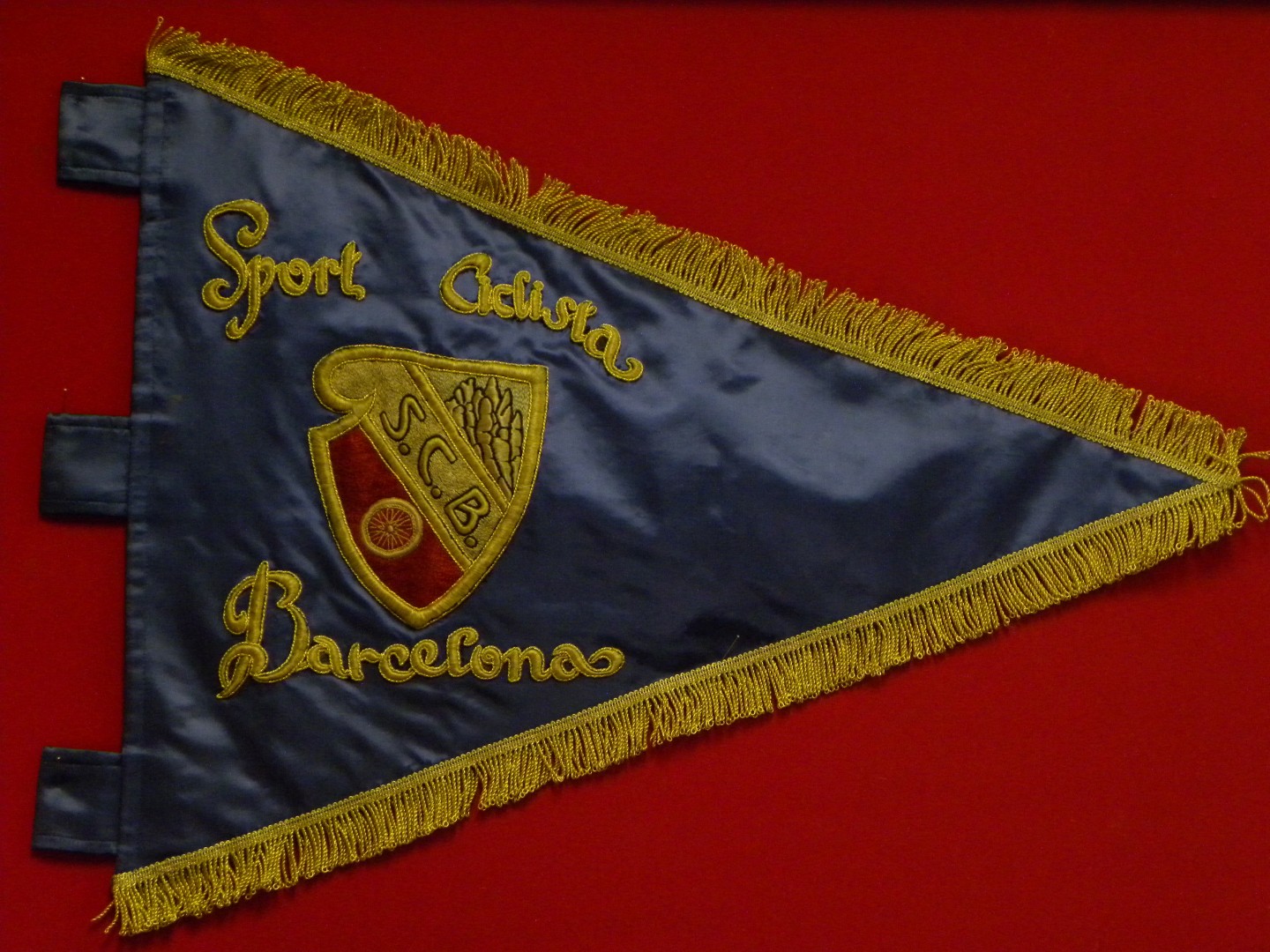 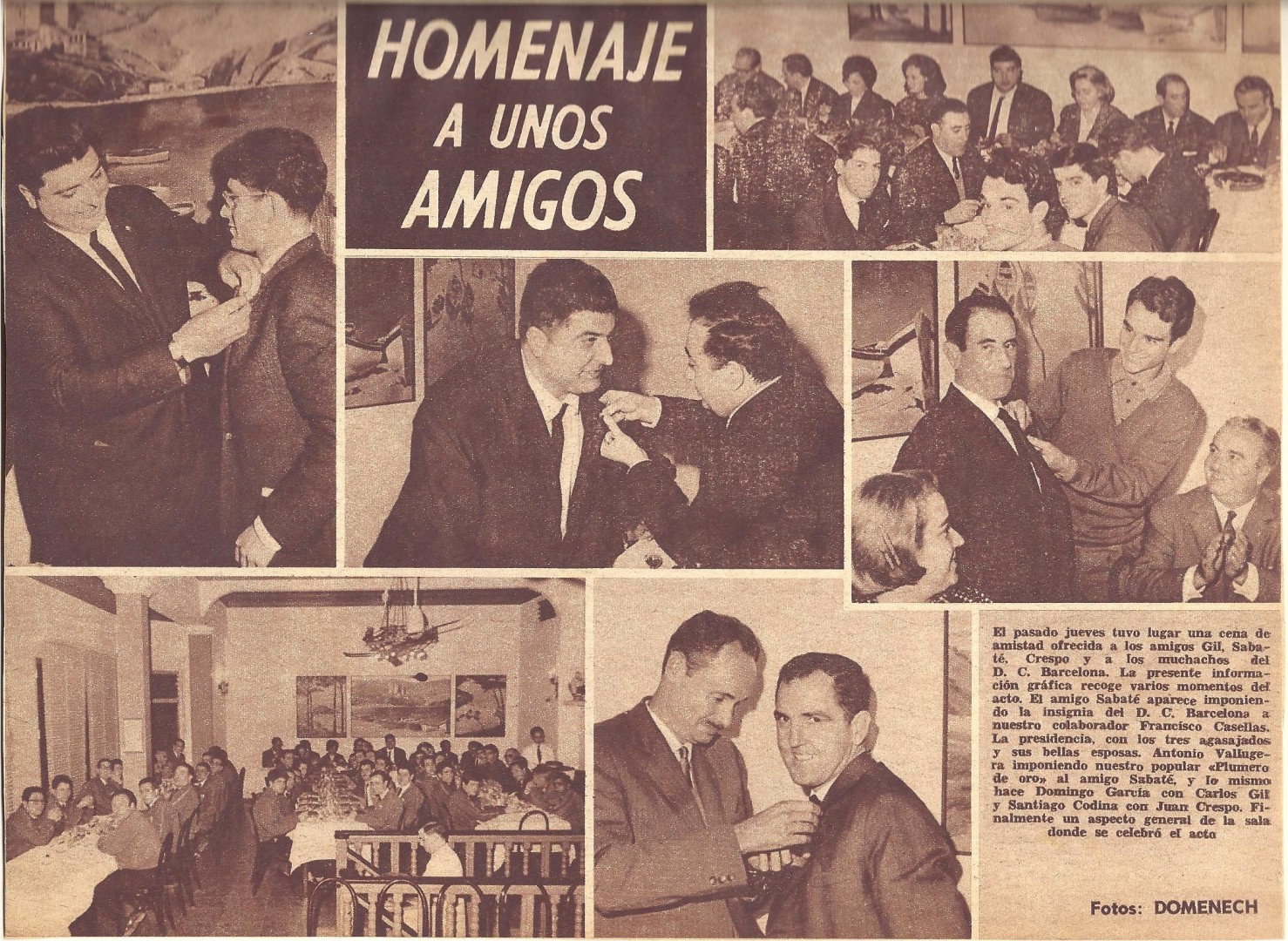 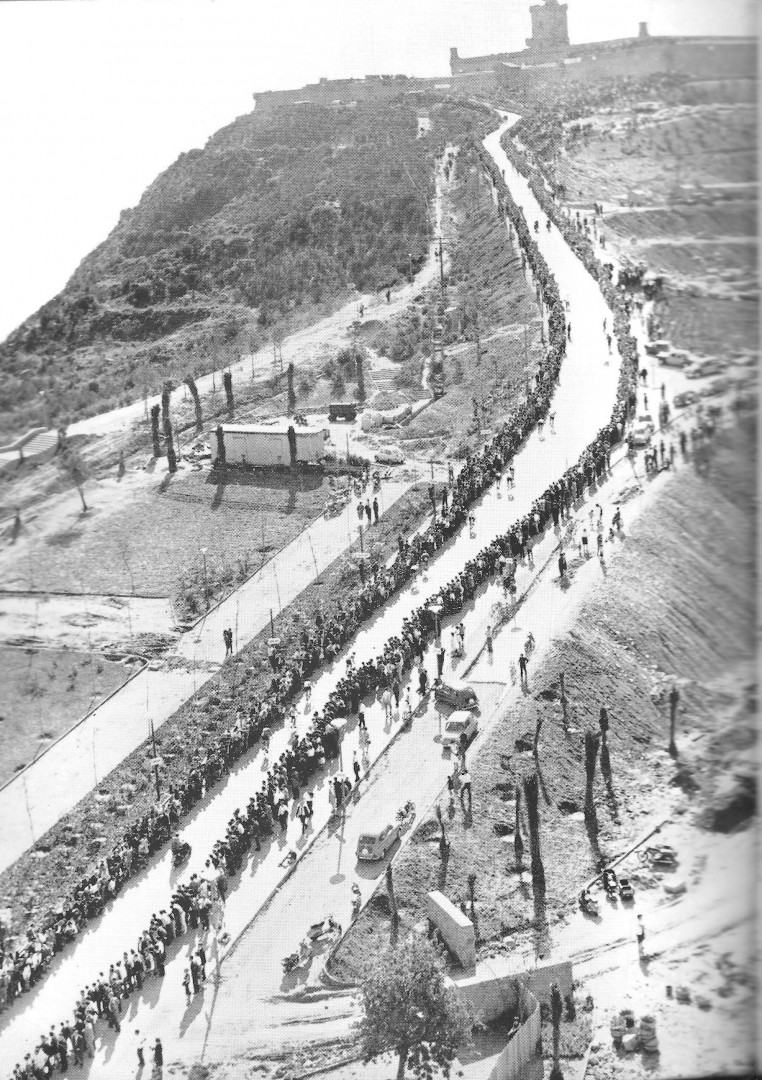 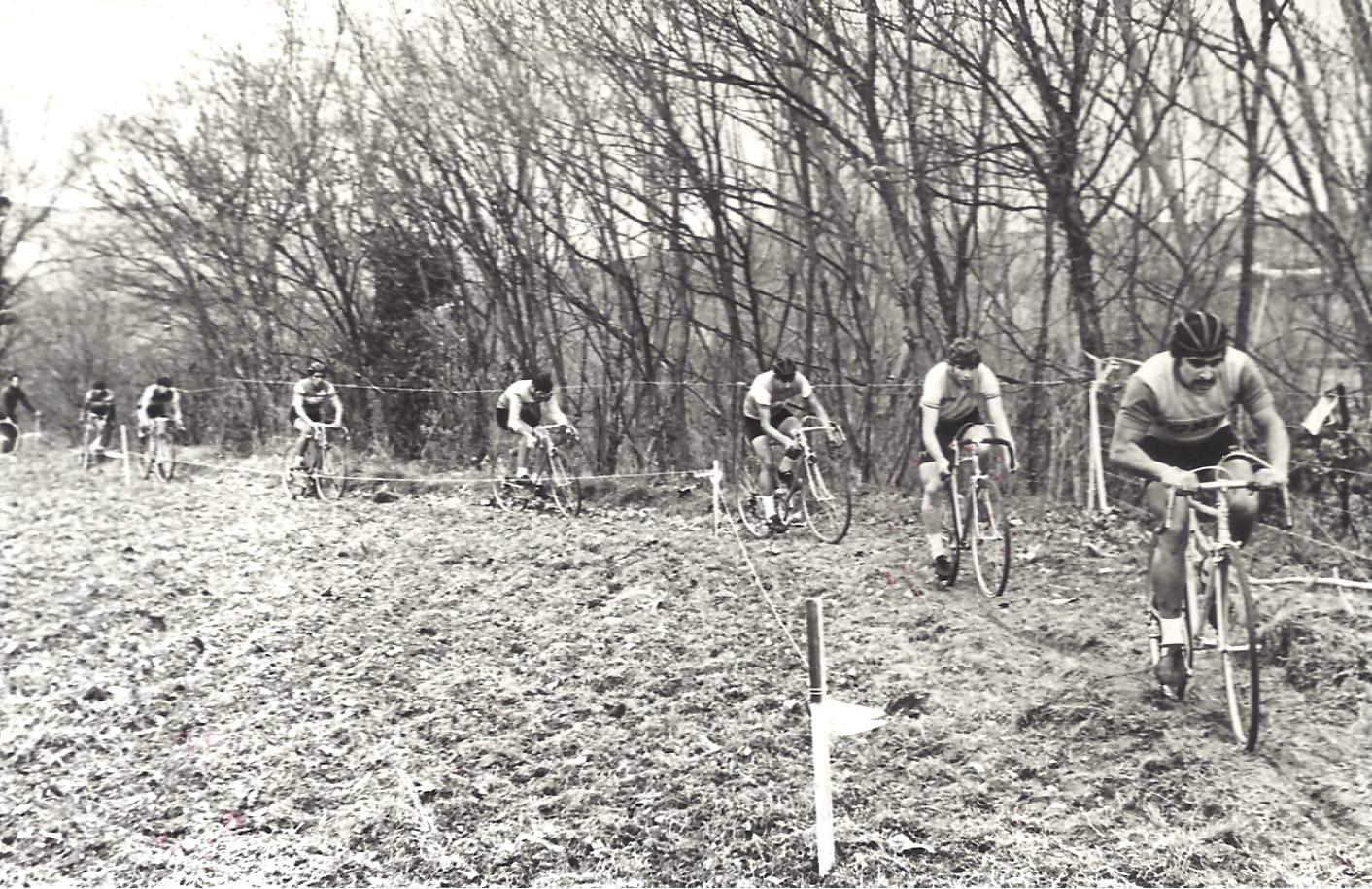 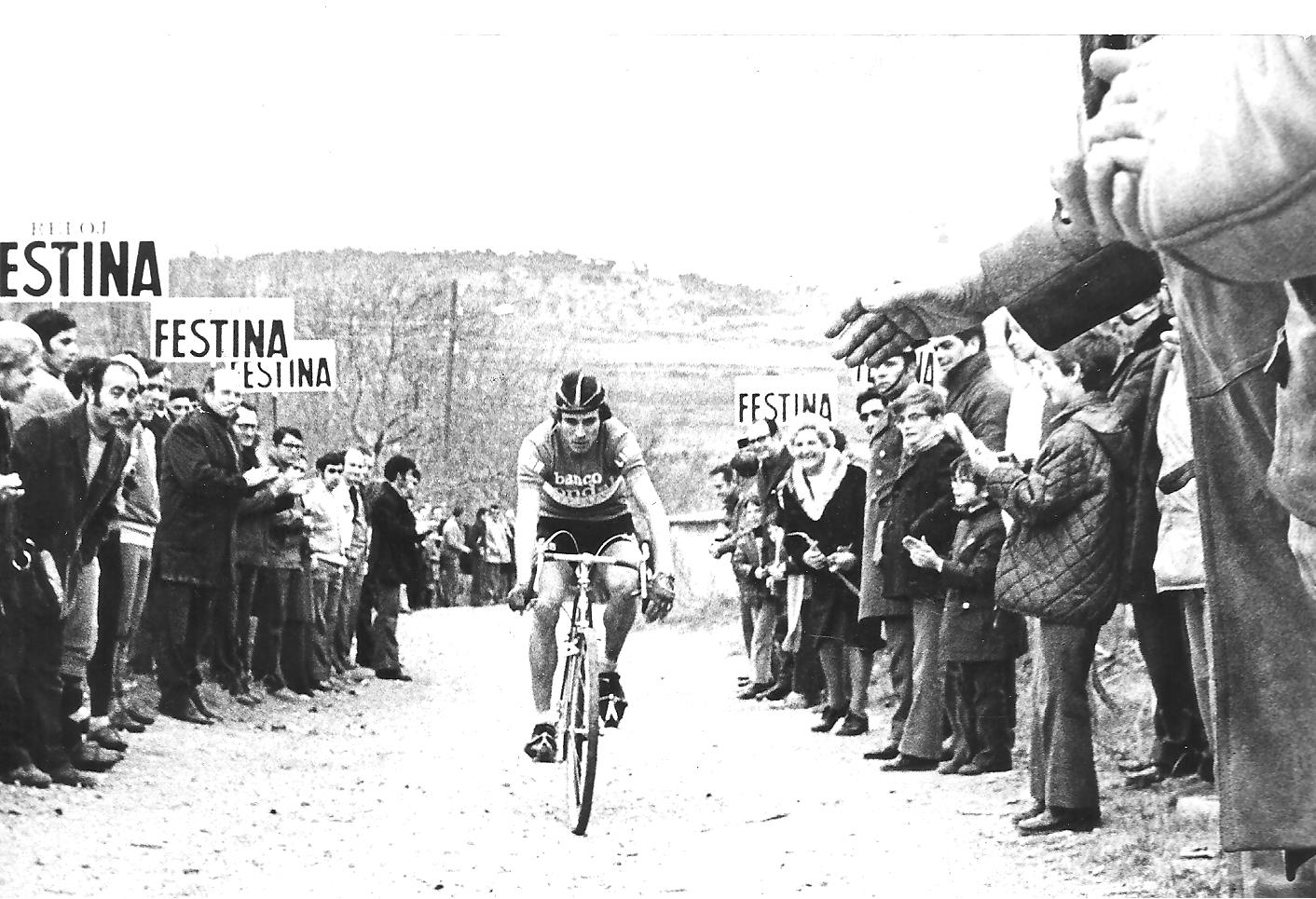 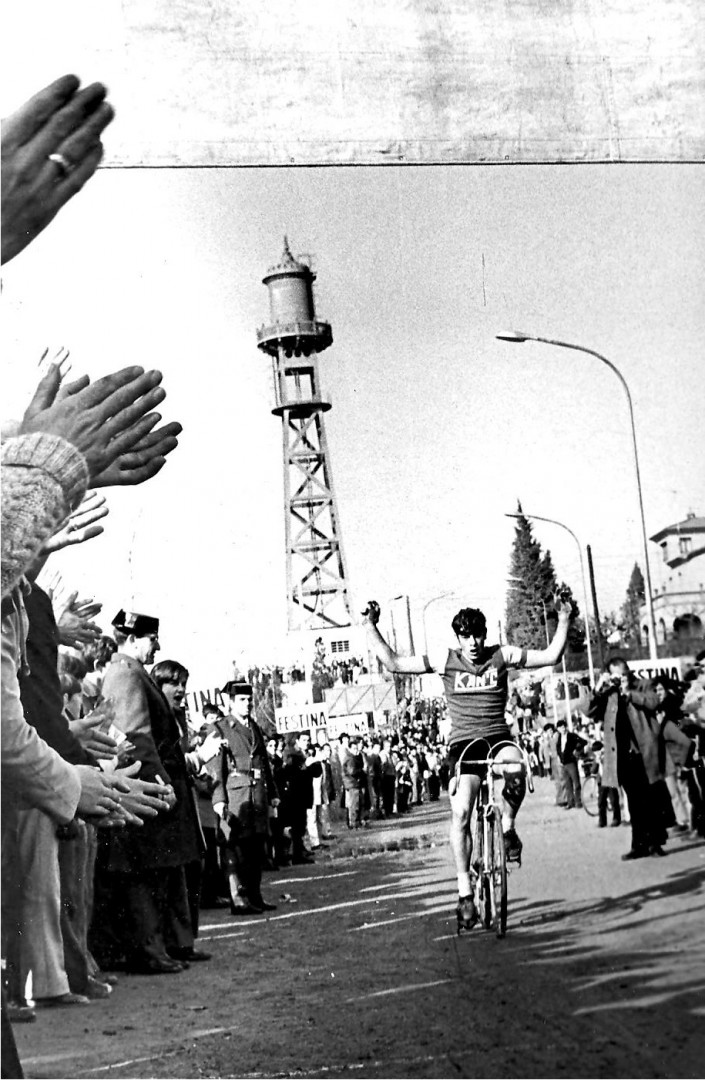 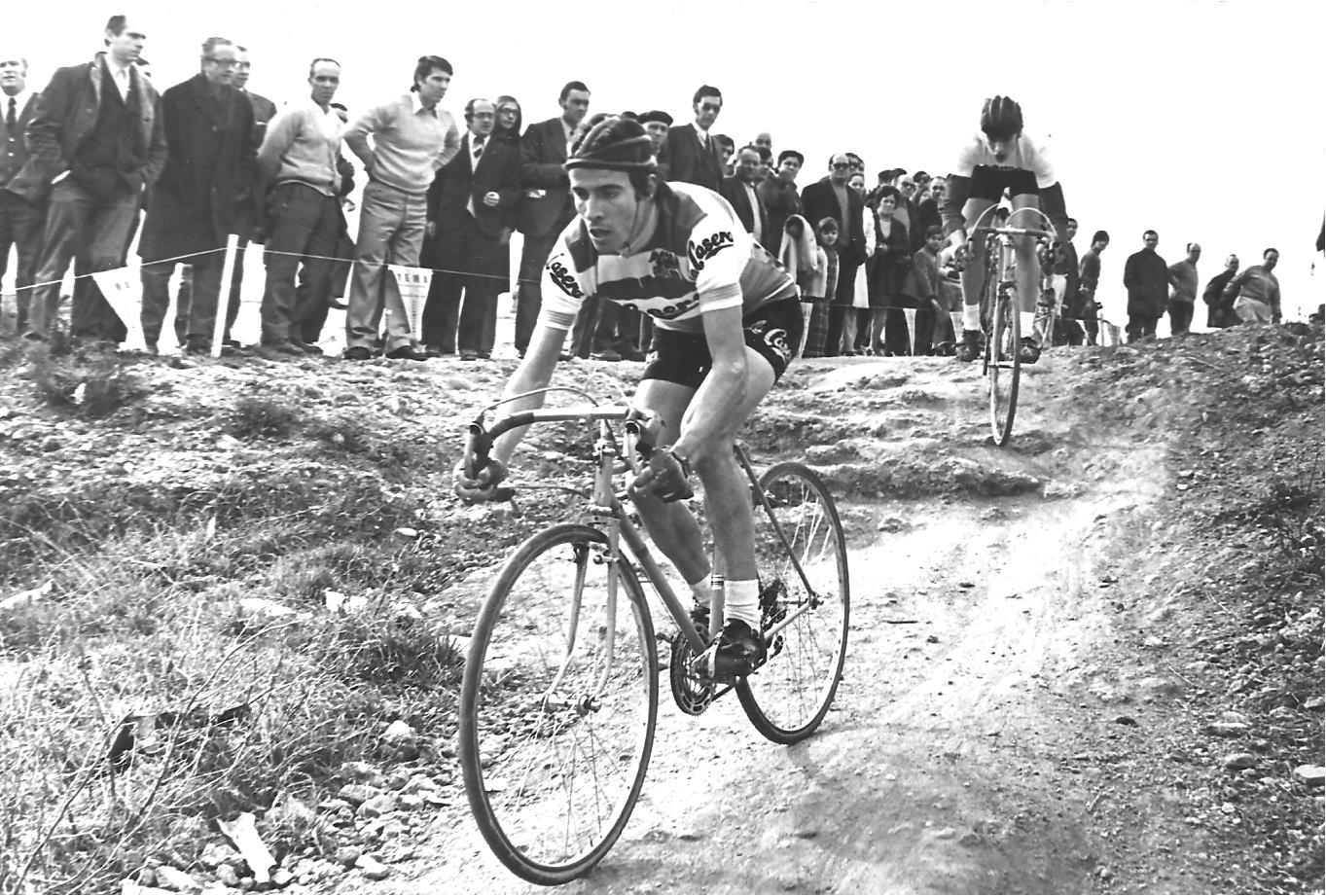 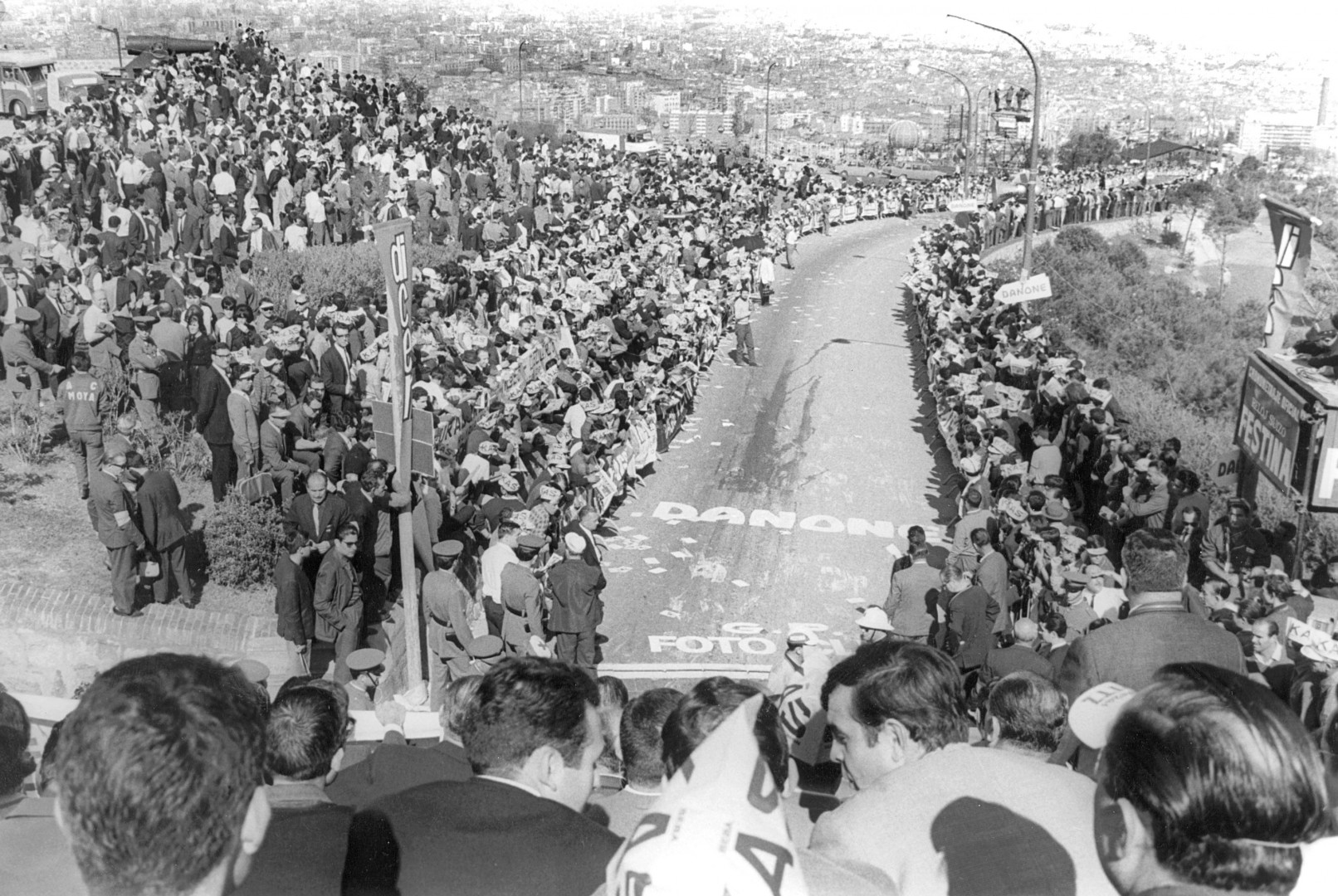 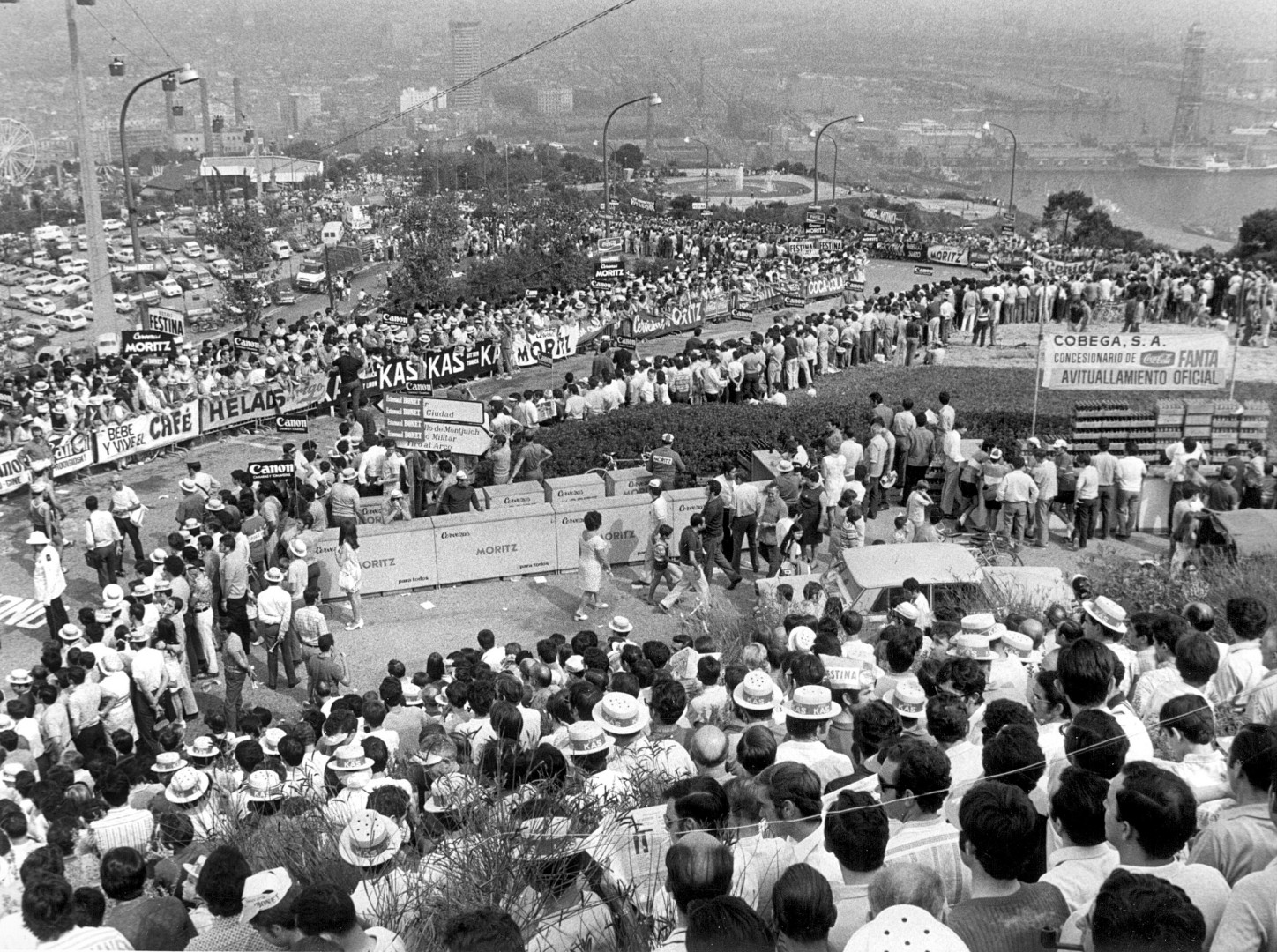 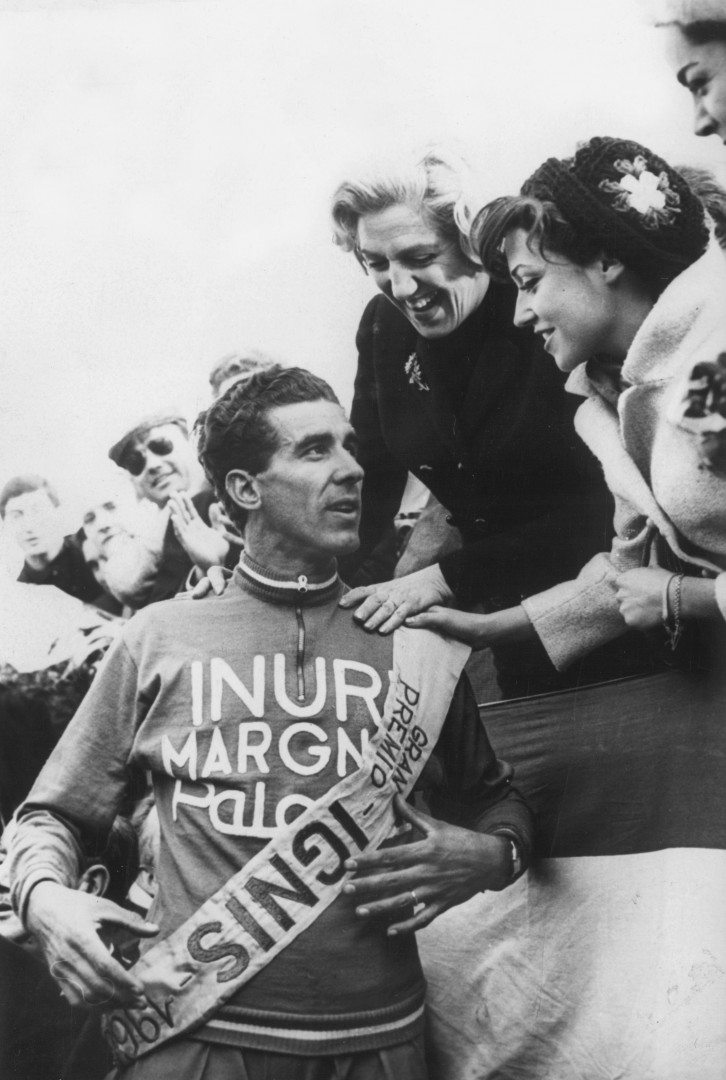 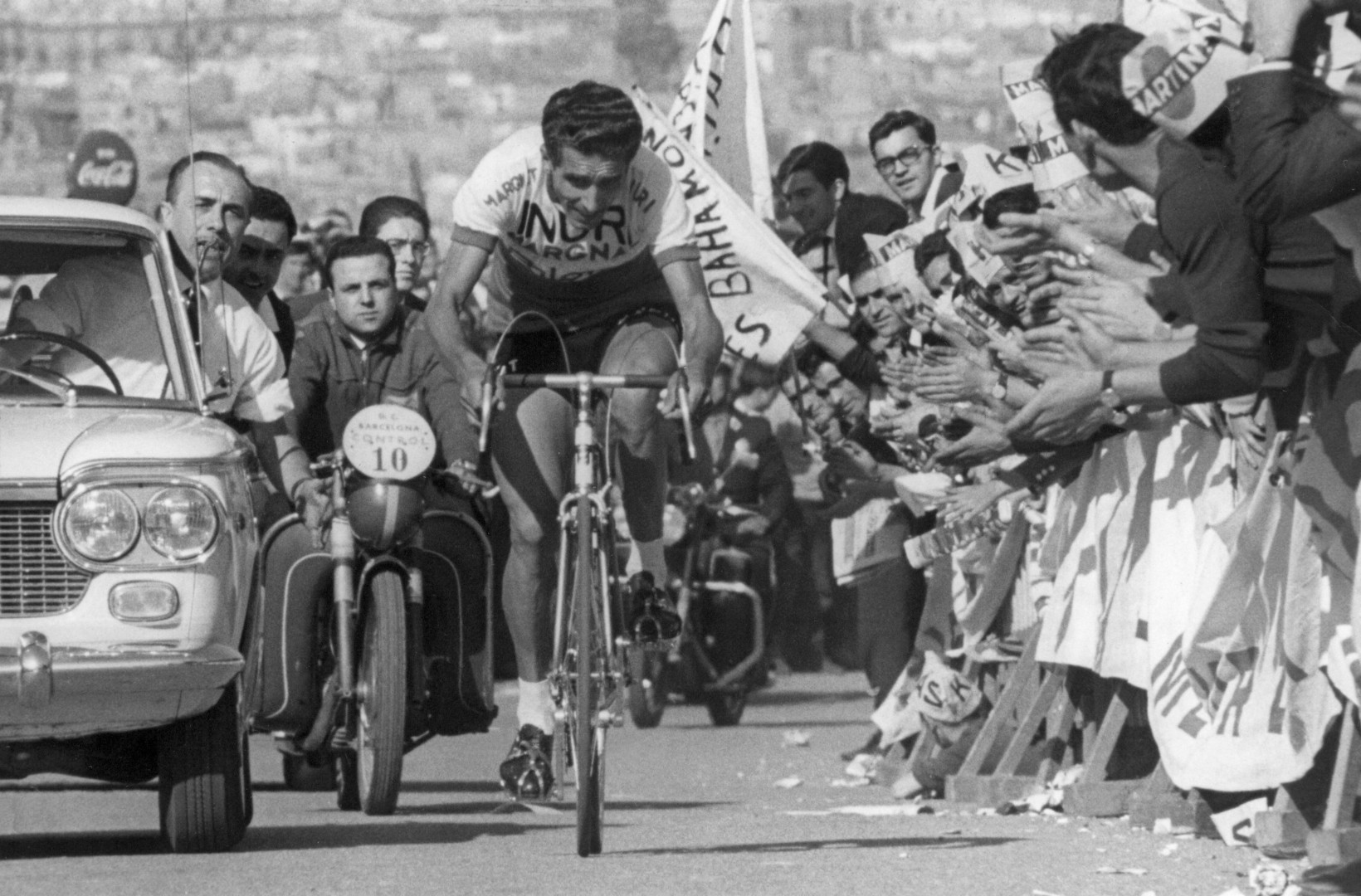 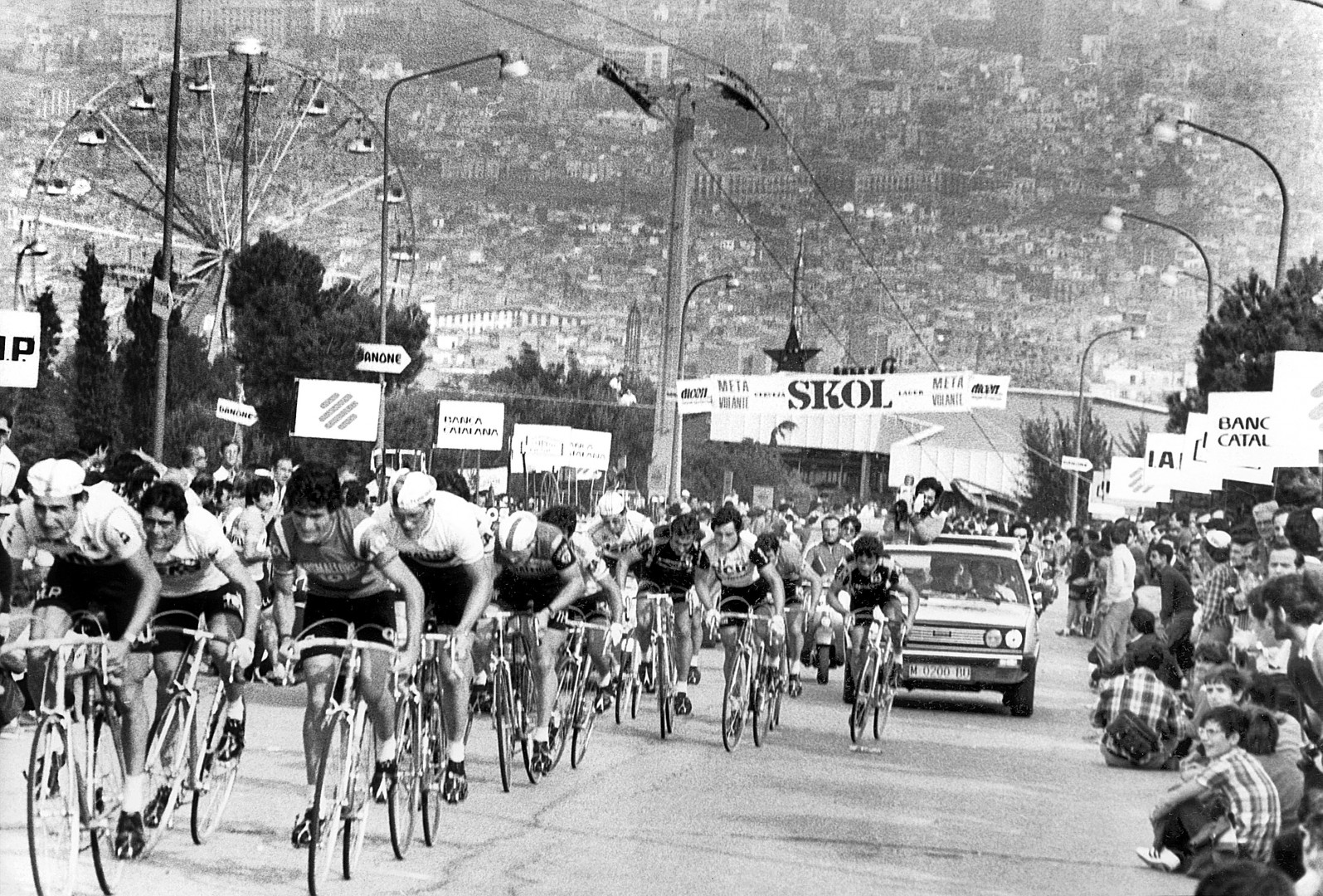 The history of the Inverse brand is intertwined with the history of Spanish and Catalan cycling, through the figure of Joaquim Sabate i Dausà, the company’s founder.
The club Esport Ciclista Barcelona was founded in 1929. Joaquim Sabaté was born a year later, in 1930, and he became member of the club in the late 1940s to overcome a hip injury. In the early 1950s, he met Maria Bosch, another member of the club who later became his wife.

In 1956, Joaquim Sabate became president of the club; he resigned from the post that year and did not become president again until 1962. At that time, the club was more geared towards cycling tours.

The 1960s saw the birth of two important cycling events which had a major influence on cycling in Spain: the Catalan Cycling Week, which took place for the first time in the spring of 1962, and the Montjuïc Castle Ascent, which began in March 1965.

Sabaté was president of the Esport Ciclista Barcelona club between 1962 and 2001, the year he died. During those years, Sabaté became a driving force behind cycling in Catalonia, which was recognized posthumously with the award of the Barcelona Medal of Honour in 2002.

Subscribe now
We use cookies on our website to give you the most relevant experience by remembering your preferences and repeat visits. By clicking “Accept”, you consent to the use of ALL the cookies. However you may visit Cookie Settings to provide a controlled consent.
Set cookiesaccept