The Valverde Team-Terra Fecundis squads will be backed by Inverse’s guarantee and quality in all their competition outfits in 2021. The company outfitted the Murcia-based project in its early years, and has also supported the various disciplines of the Royal Spanish Cycling Federation. In fact, Alejandro Valverde was proclaimed world champion in Innsbruck wearing Inverse.

The over ninety cyclists in Valverde Team-Terra Fecundis will be wearing a design in which the blue tones on the chest and sleeves have been switched, with the darker shades moved to the edges, and light blue given an enhanced profile to facilitate identification of the riders in competition.

Inverse backed this project in 2015, when it only had junior and cadet teams and a cycling school. Six years later, it is returning to a structure that has grown over time, and now also includes a women’s team, and an elite and under-23 group participating in Spain’s major competitions.

The Valverde Team-Terra Fecundis elite and under-23 group will be wearing Inverse’s new high-level competition AIR range of custom cycling wear for the first time. It is a PRO range with a FIT design which features an ultralight jersey with a very tight-fitting anatomical pattern. The AIR bib shorts are considered one of the best on the market due to their comfort and performance.

Juan Francisco Valverde, manager of the Valverde Team-Terra Fecundis: “Alejandro wanted to give something back to cycling after everything that it has given him, giving new generations the opportunity to start cycling and do what they enjoy most”

Alejandro Valverde: “It is very important to learn the values of sacrifice”. “Inverse’s sponsorship is a major contribution. We have known each other for many years, I was a world champion wearing their outfits, and the truth is that I’m delighted.” “The fact that all the other sponsors are there giving everything at one hundred percent is important to continue growing and to carry on helping all the kids.” “If you dream of reaching the top, it’s difficult but you can get there. They need encouragement, although it is a difficult time to stay optimistic, but they need to continue fighting because they can get there.”

Joan Sabaté, manager of Inverse: “We’re a company with 50 years of experience dedicated to cycling. We have decided to back the Valverde Team-Terra Fecundis team because we believe in the potential of its elite, under-23, female, cadet and junior teams, and above all, its cycling school, because it is a very important project if this sport is to remain at the elite level.” 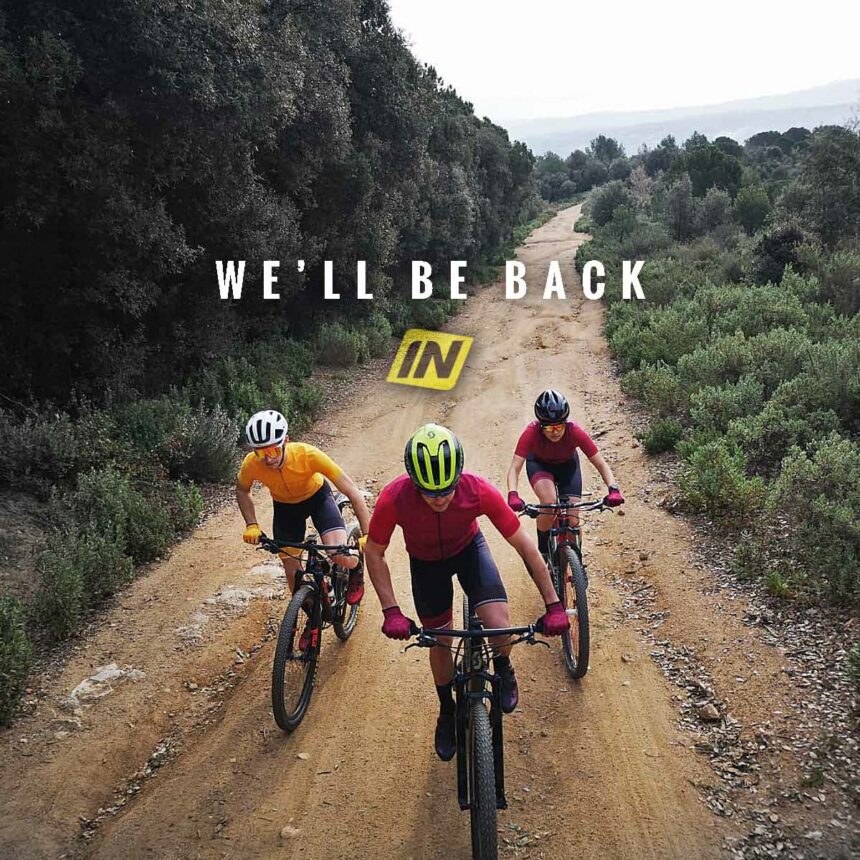 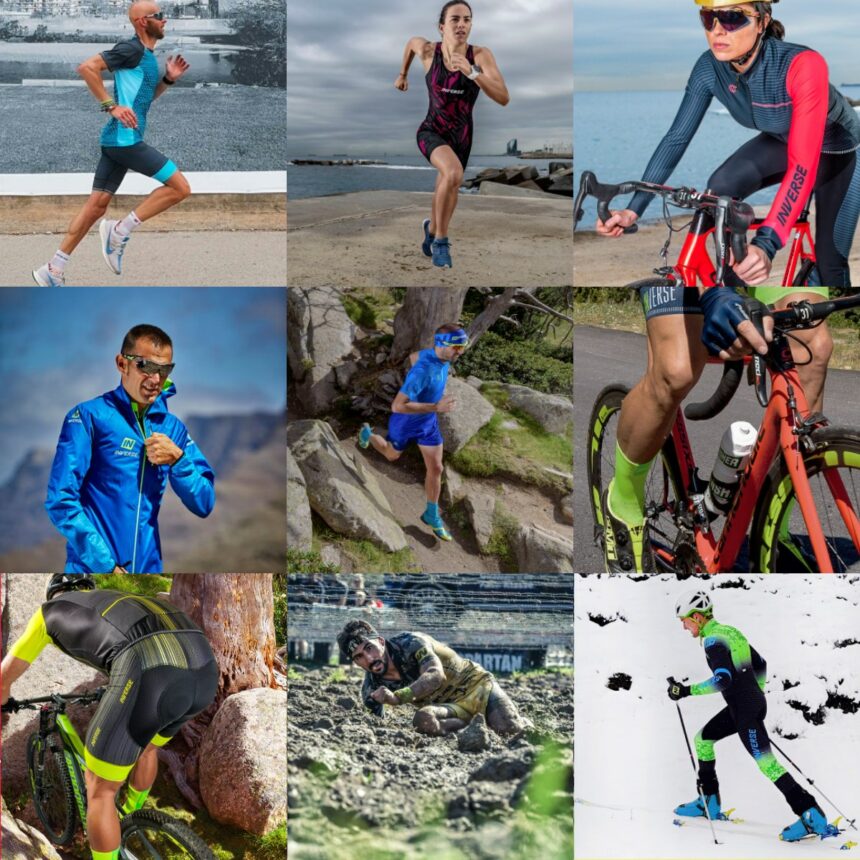 CORPORATE SPORTSWEAR CONVEYS THE VALUES OF YOUR COMPANY OR BUSINESS 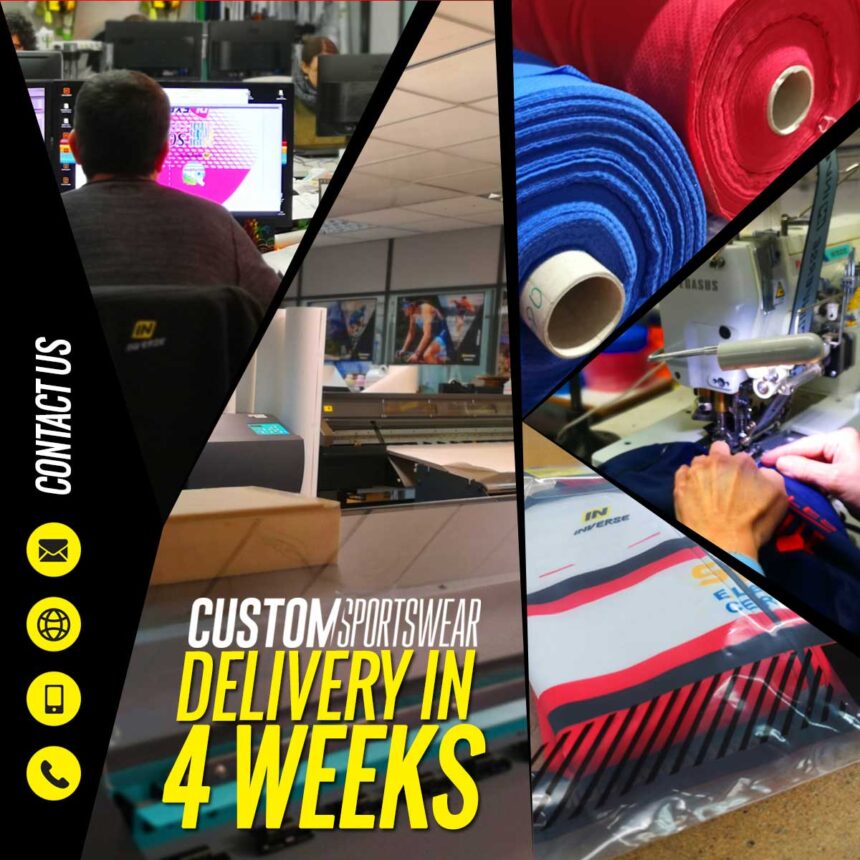 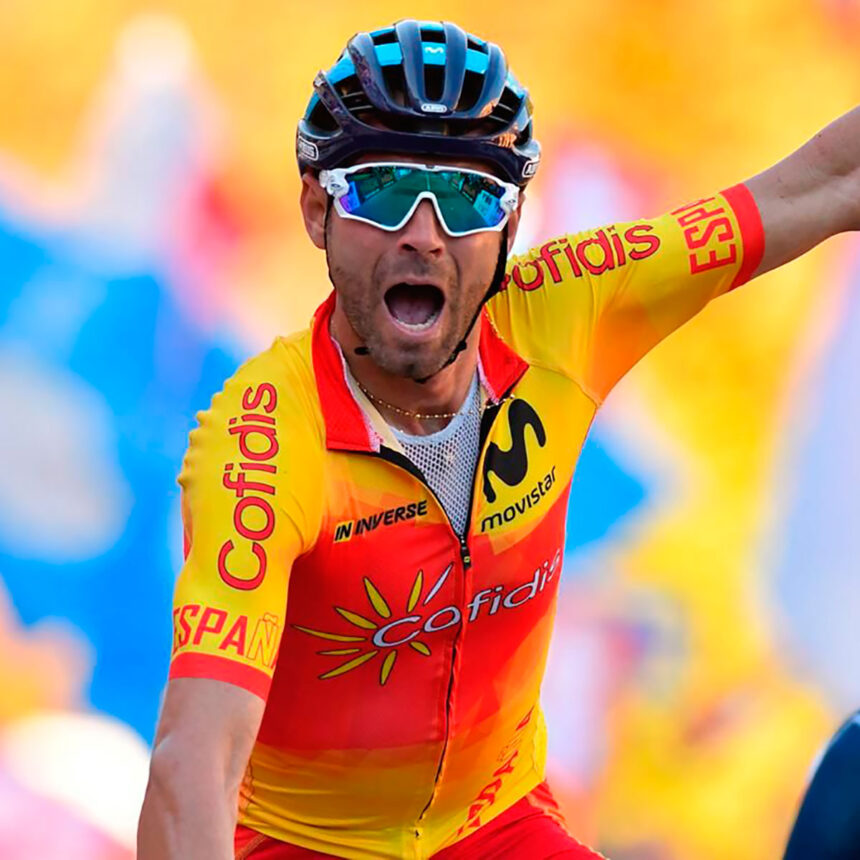