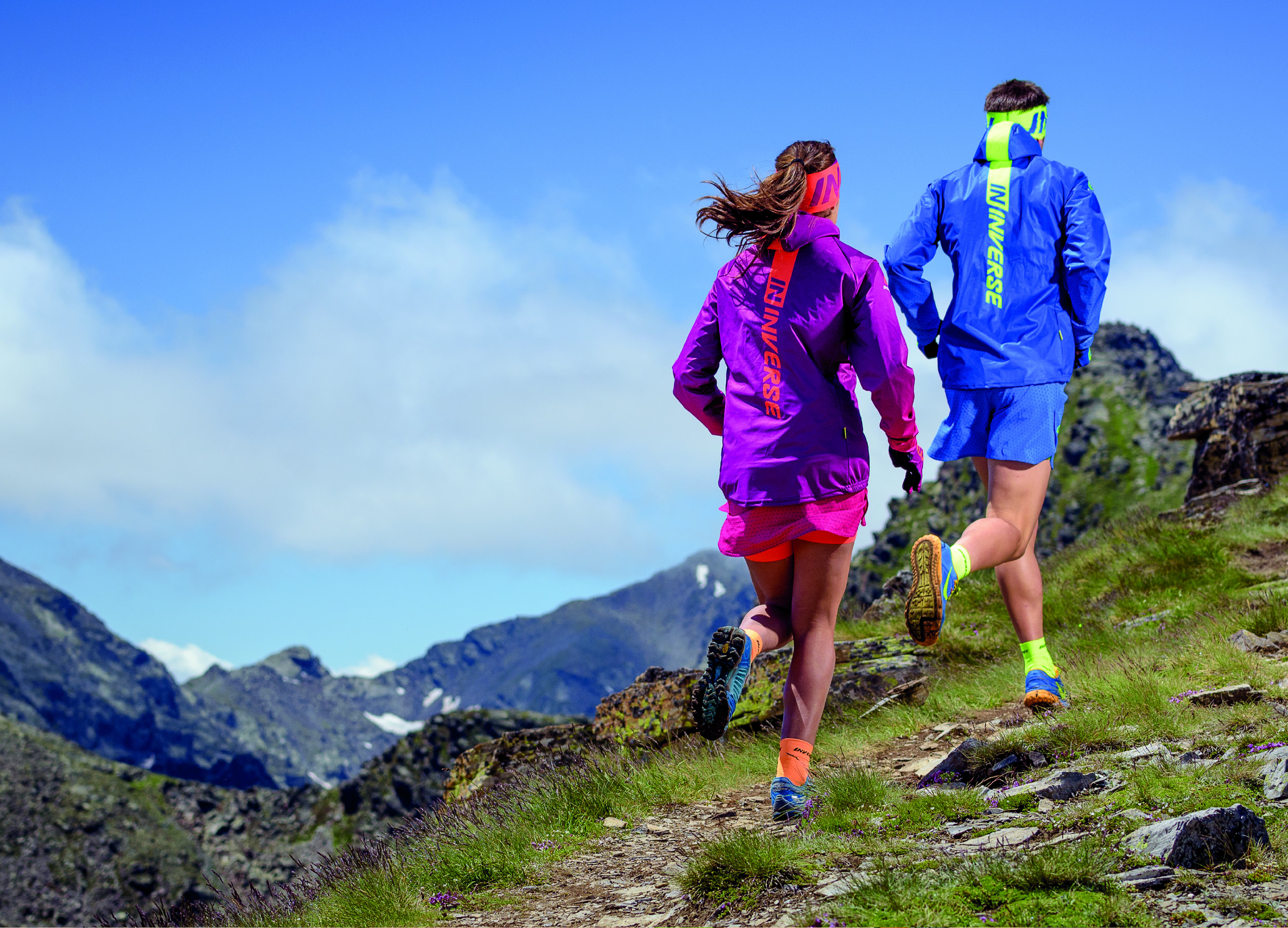 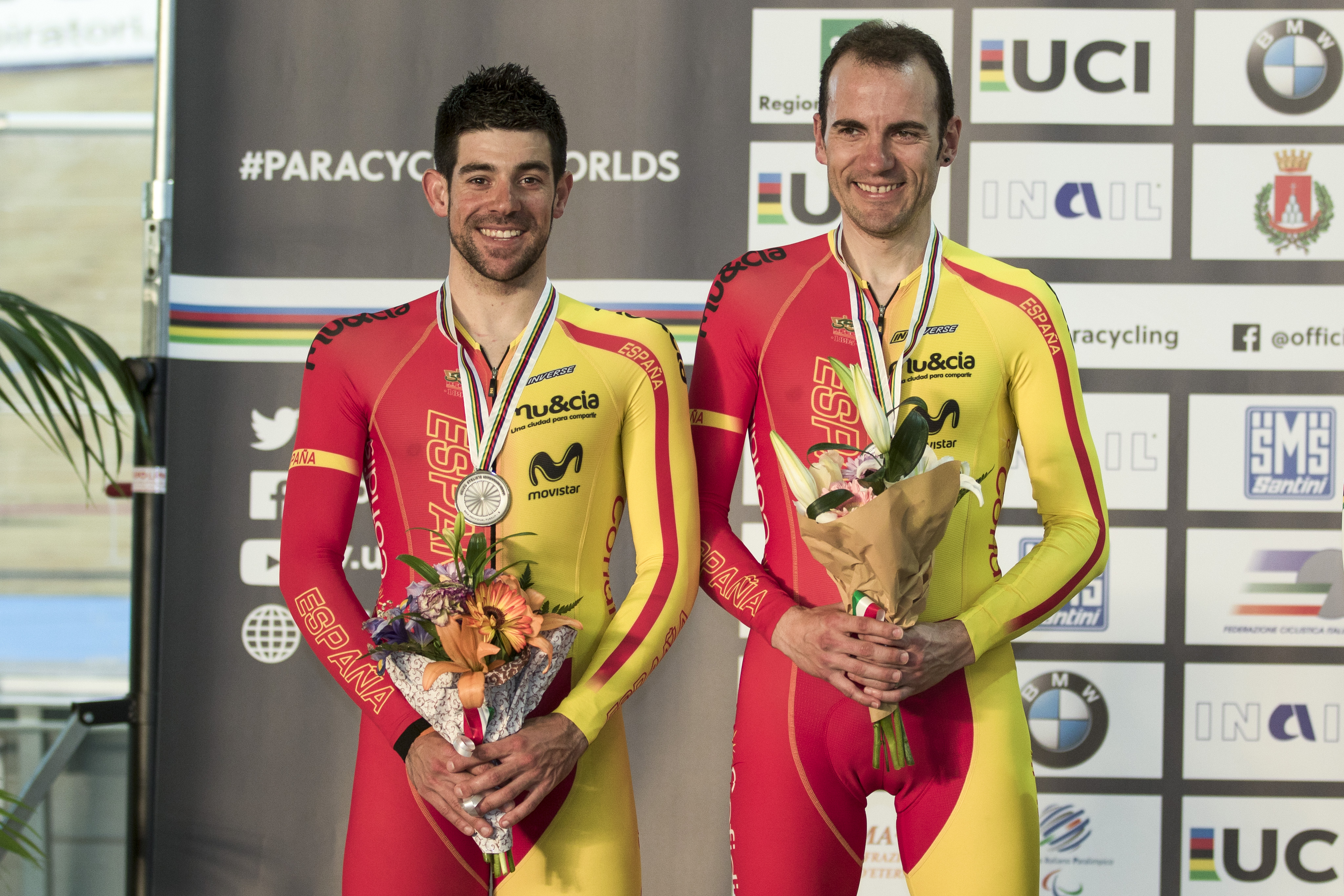 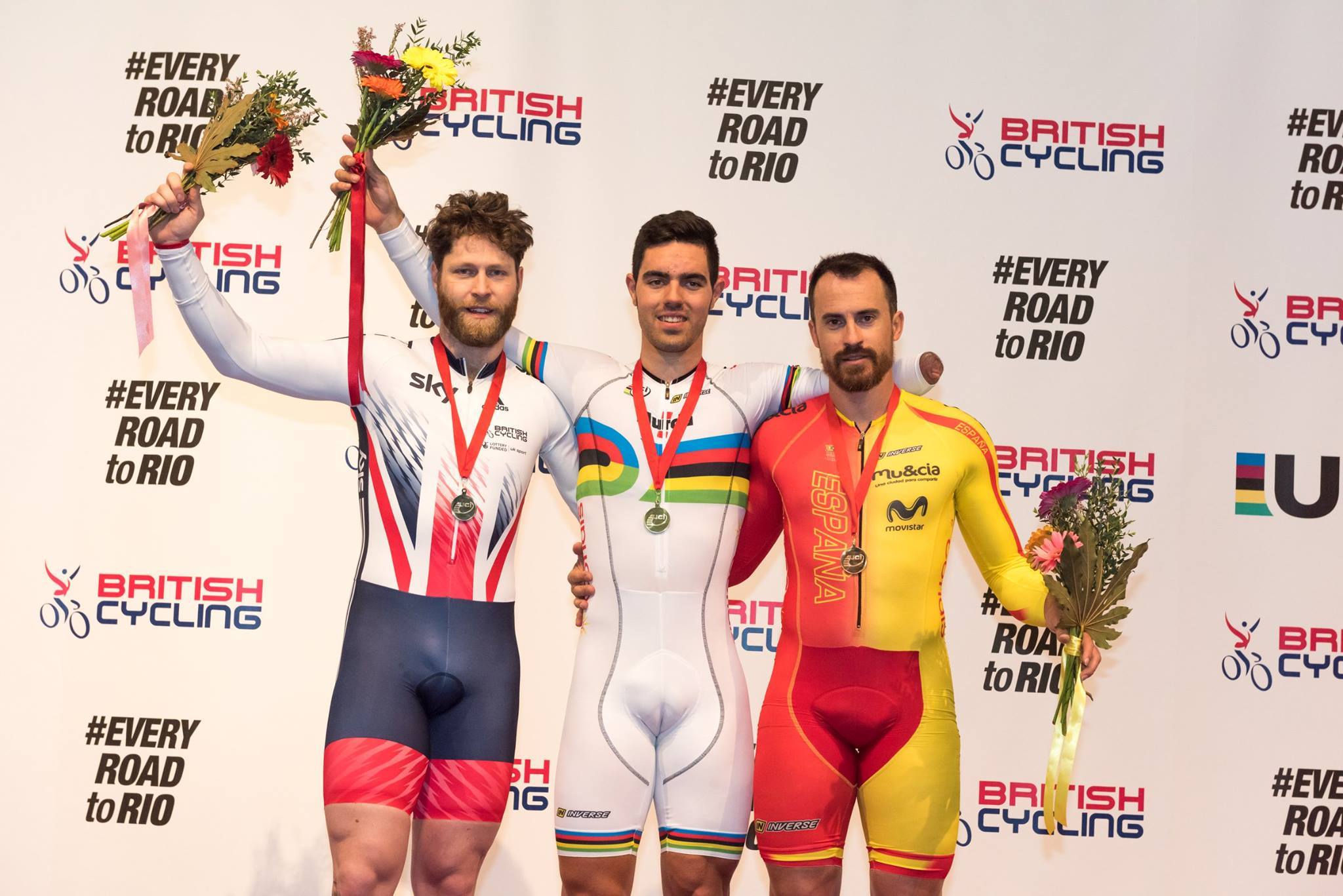 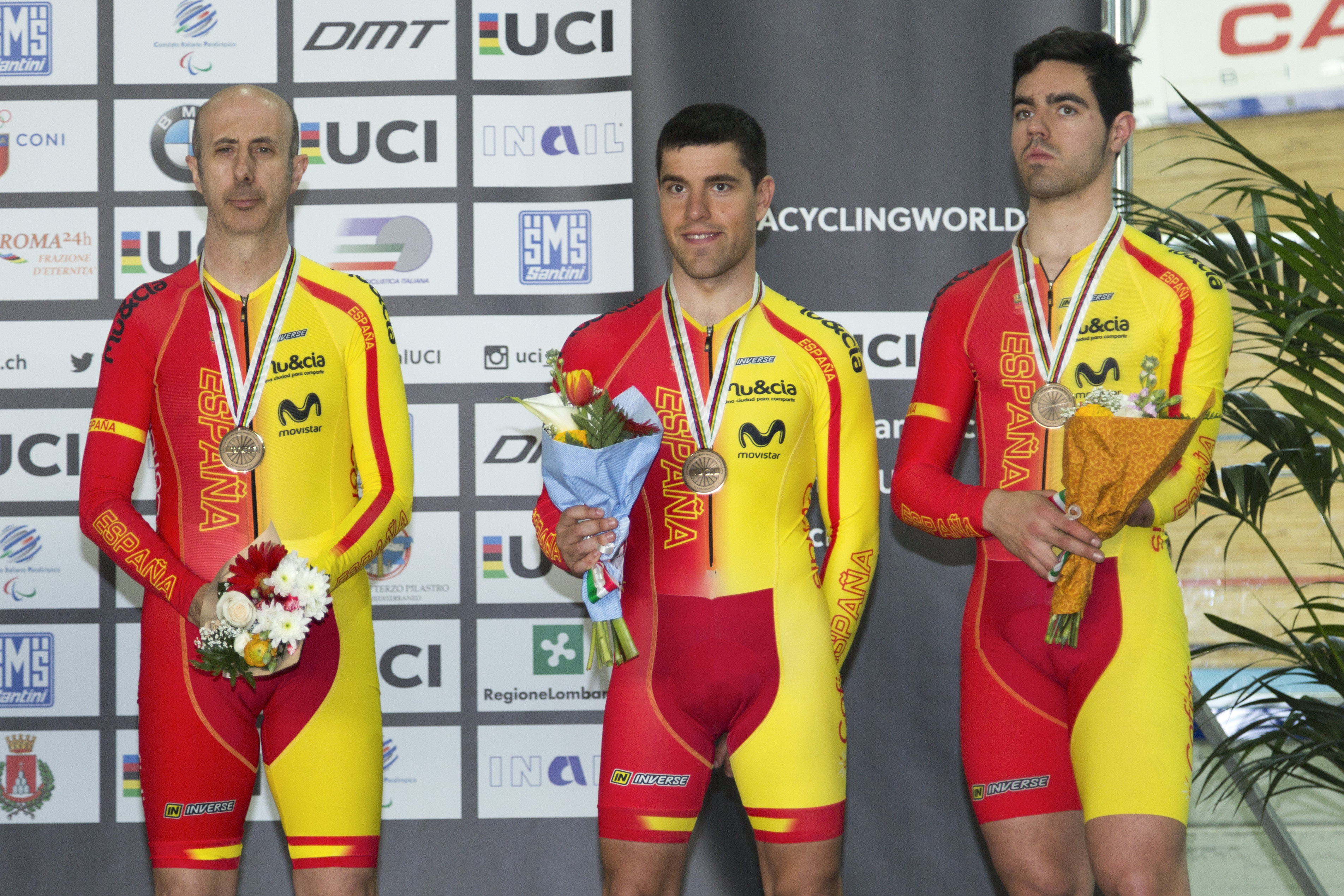 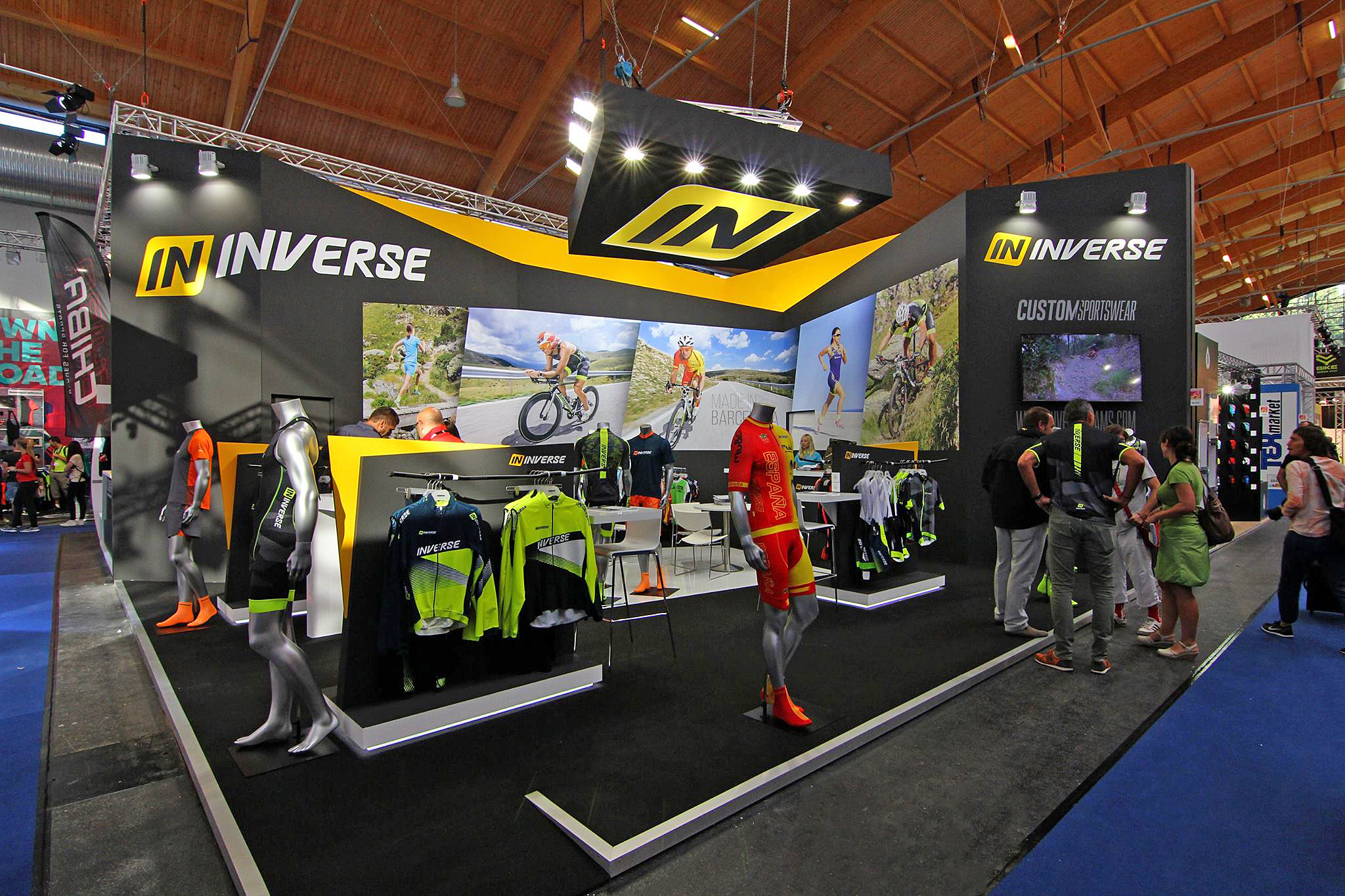 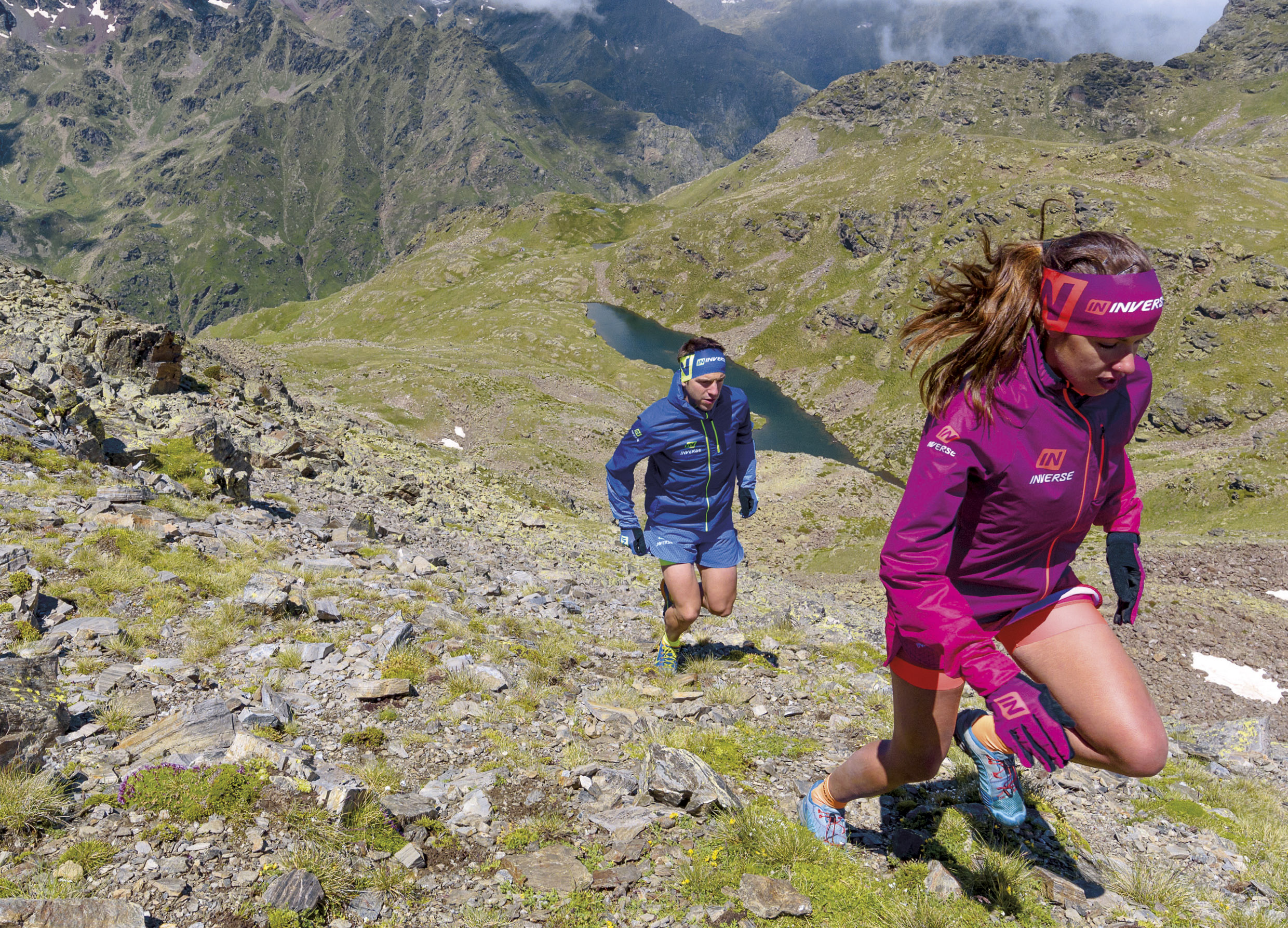 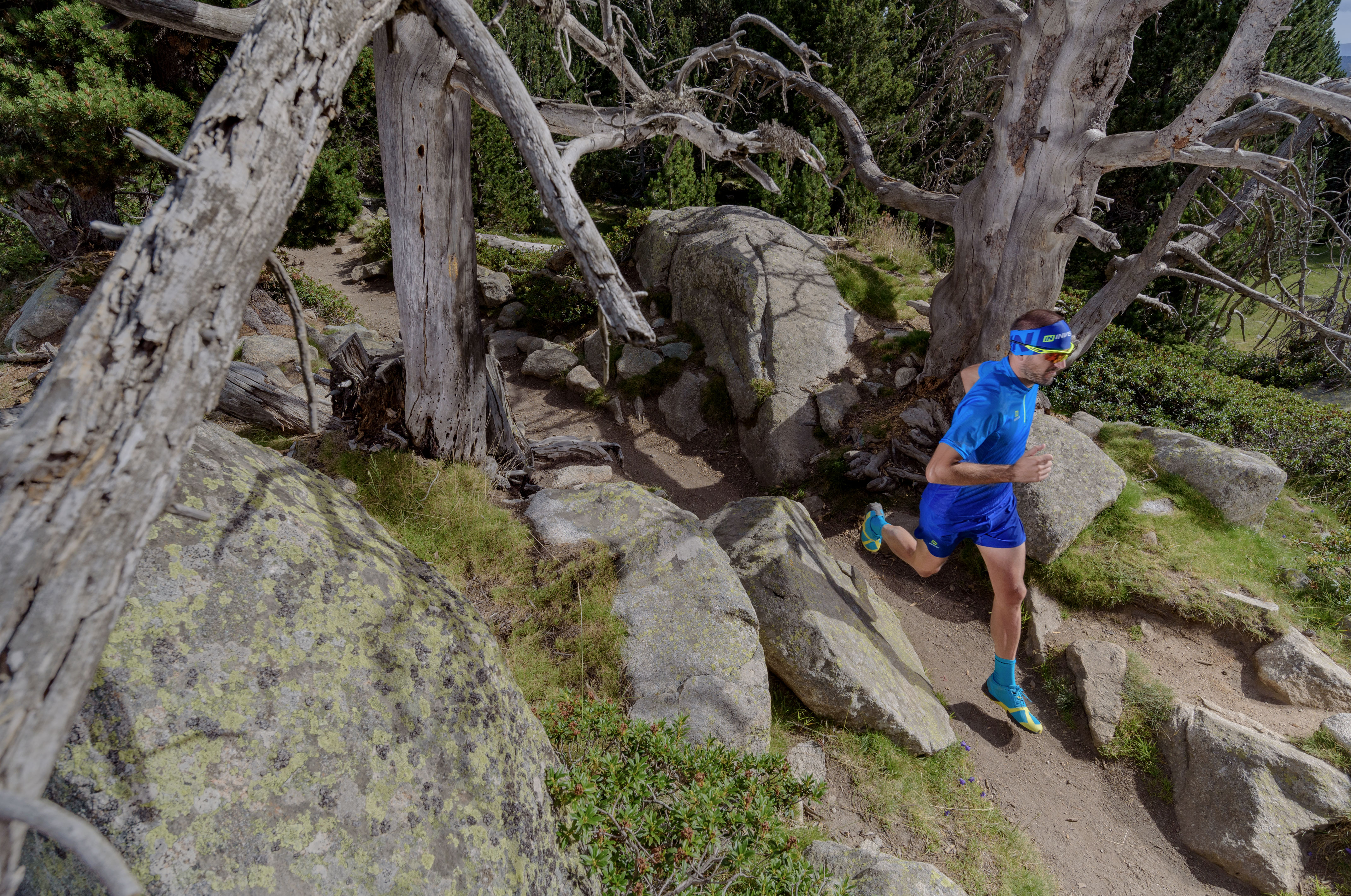 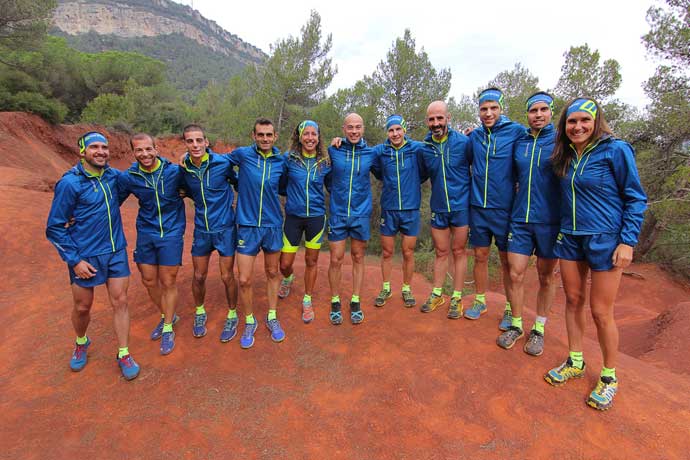 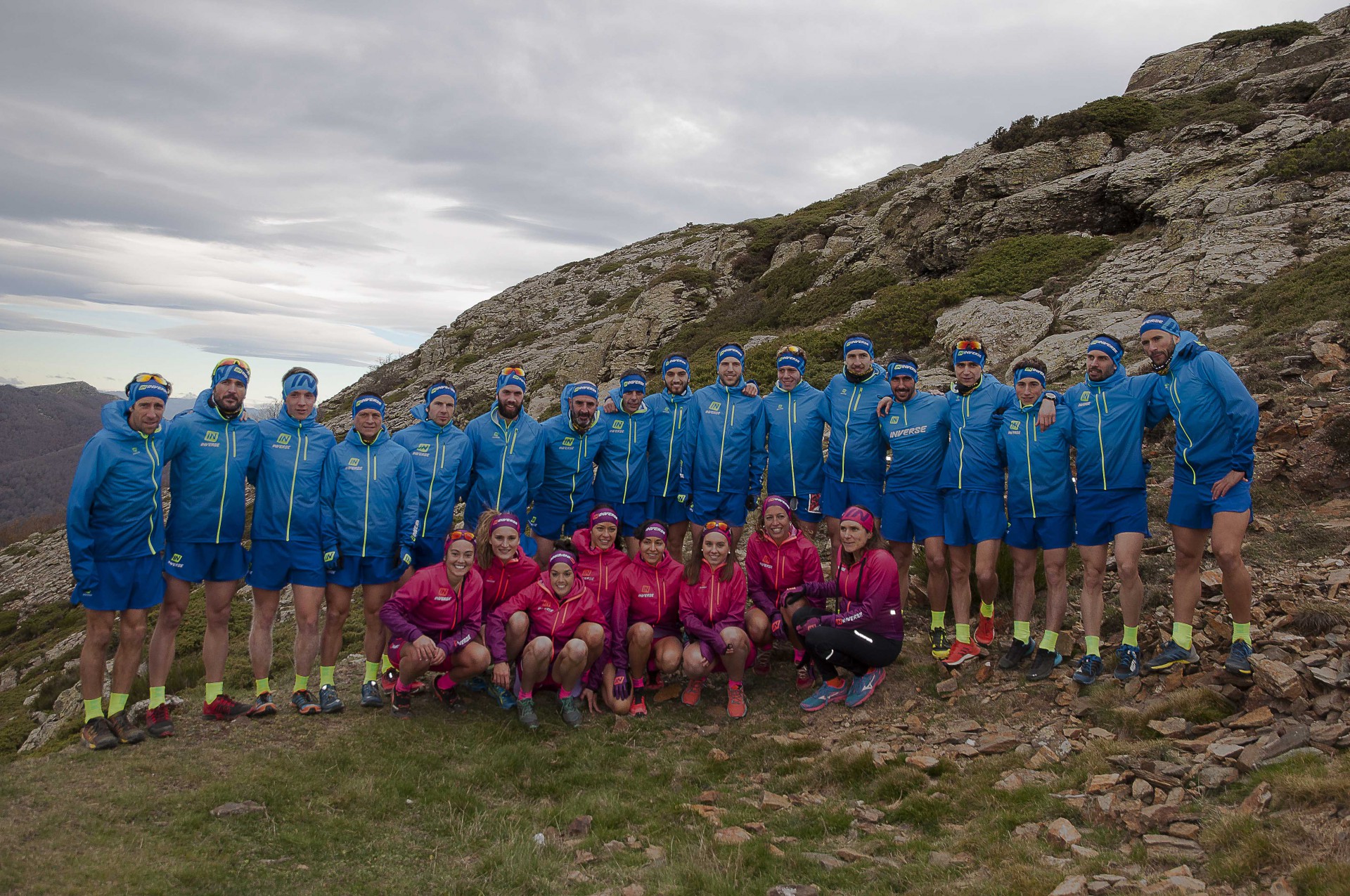 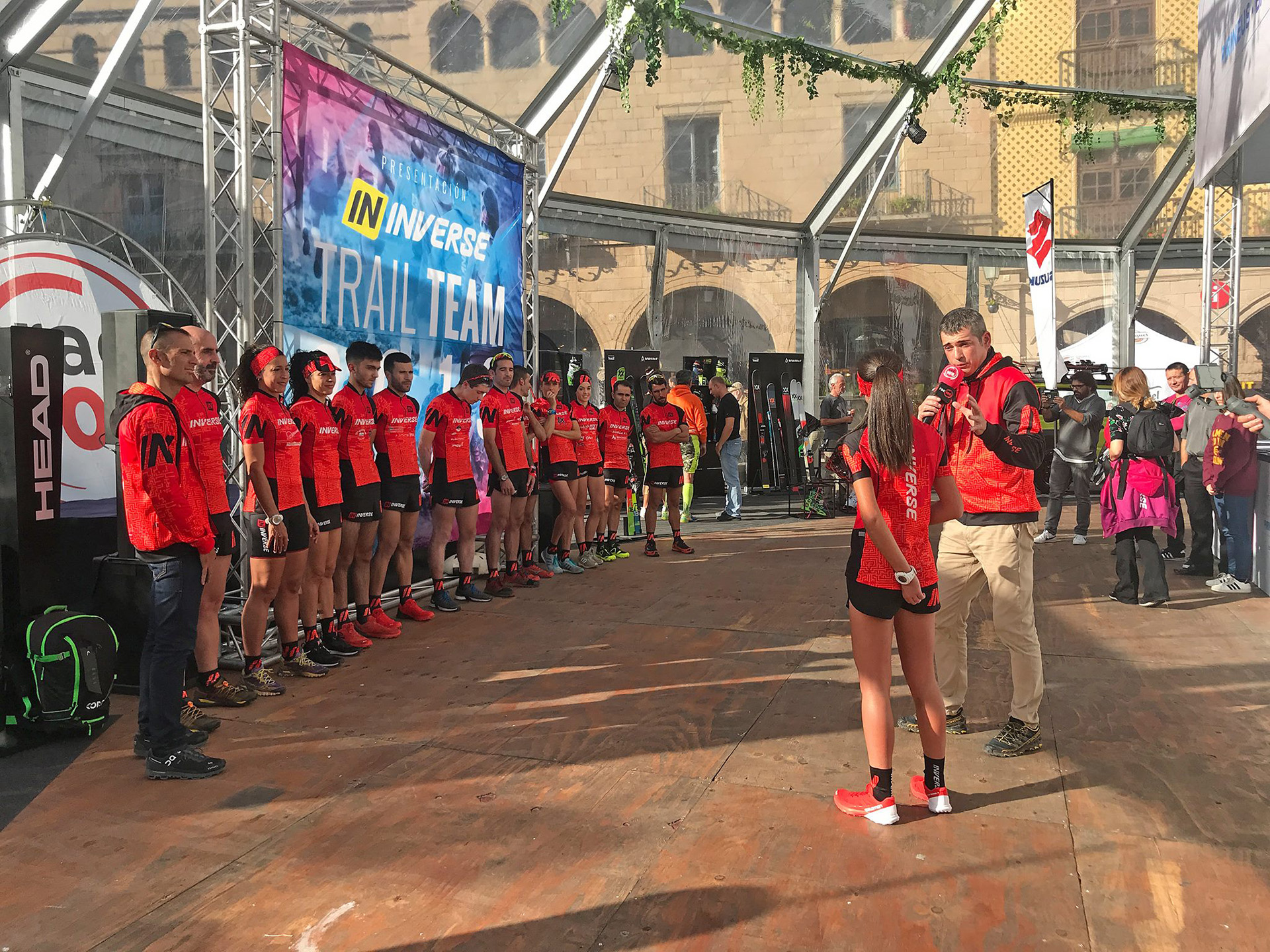 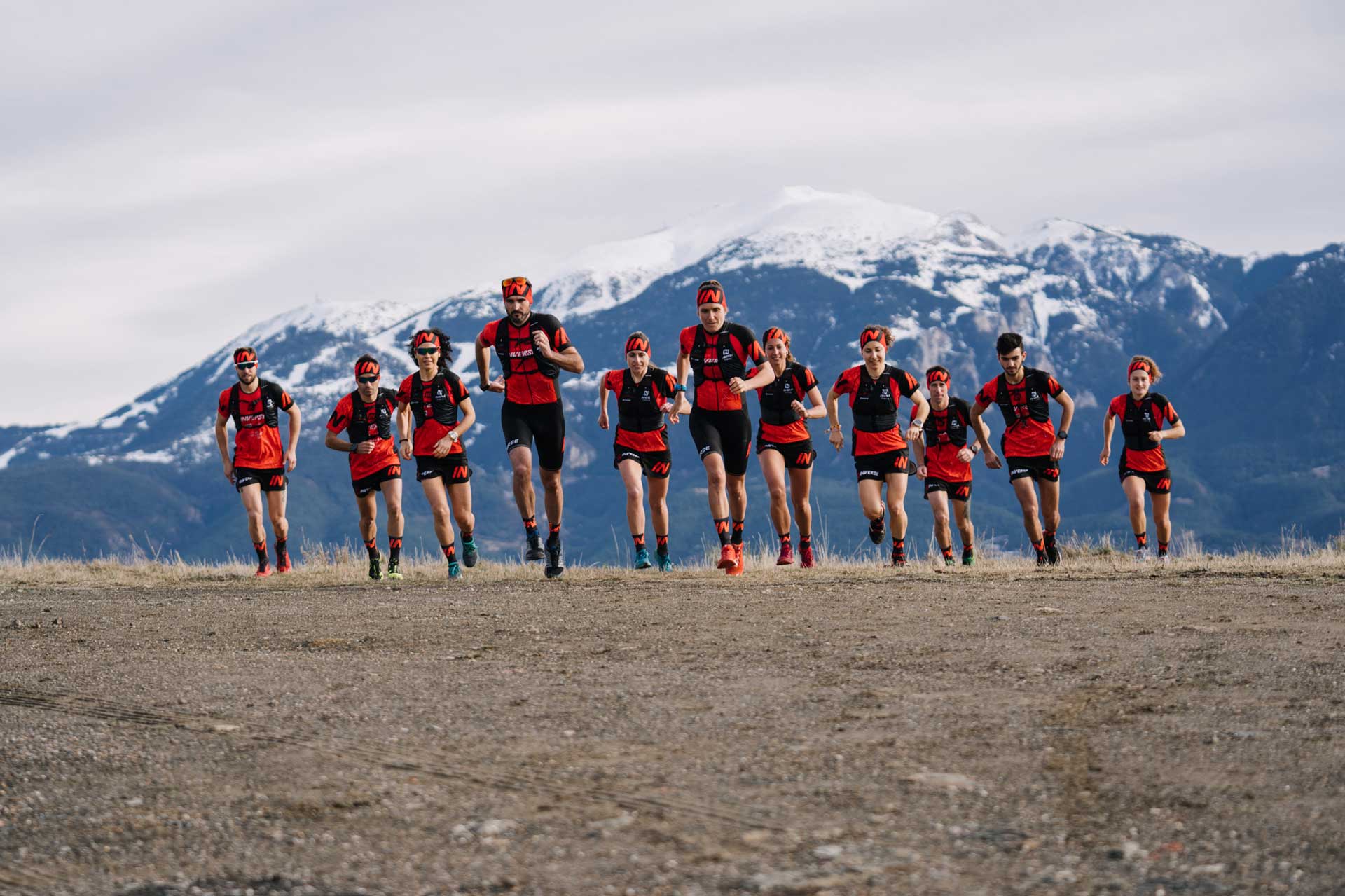 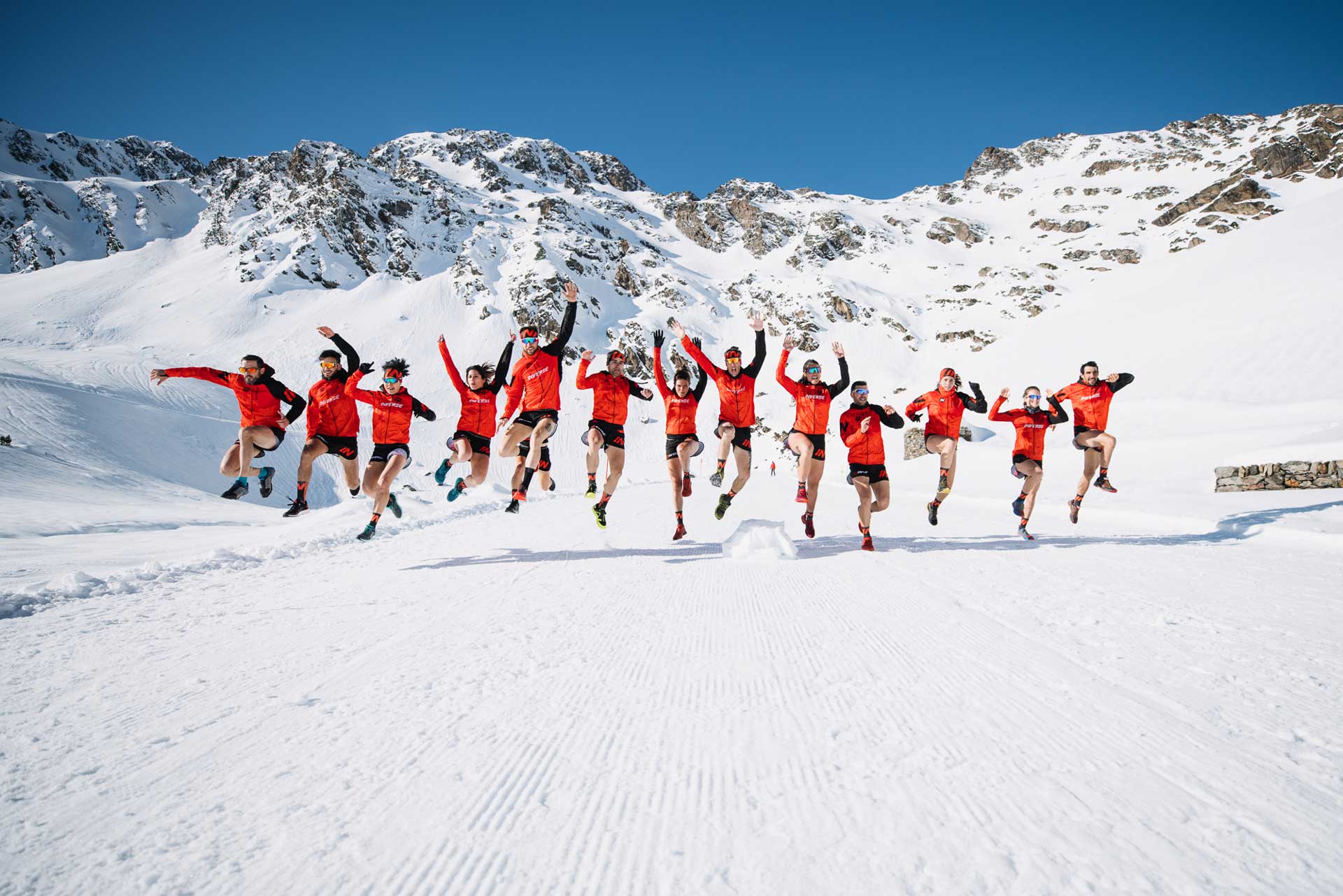 As a result of the desire to promote new products in different sports disciplines, Inverse begins a new strategic stage in 2015. And it does so by creating a new corporate brand image that encompasses the concepts of quality and modernity.

Trail Running’s custom and collection clothing manufacturing is also promoted. This fact will be accompanied by the creation of its own team, the Inverse Trail Running Team, formed by some of the best mountain runners in the national scene. A team with great sporting triumphs but which has also been key to the development and testing of our high quality technical clothing, in which Inverse has achieved undisputed leadership.

A great joy was the celebration of the Cycling World Cup in Spain, in Ponferrada (León). Inverse designed a new equipment for the Spanish cycling team for that remembered World Championship, presenting it previously at Eurobike, the World Cycling Fair held in Friedrichshafen (Germany).

And finally, 2015 was a great year in for the Spanish adapted cycling team on the road and on the track, giving us many joys at the World Cups of Nottwil (Switzerland) and Apeldoorn  (Netherlands) respectively: gold for Ignacio Avila, Joan Font online B and for Alfonso Cabello on kilometer C5; silver  for Carlos González, Noel Martín in time trial B, Juan José Méndez in time trial C1, Maurice Far Eckhard online C2, José Enrique Porto, José Antonio Villanueva in speed N in final and 200 meters and for Alfonso Cabello, Amador Granados, Eduardo Santas in mixed team speed C1 to C5; bronze for  Eduardo Santas online C3 and   scratch  C1-C3 and pablo Jaramillo in kilometer.