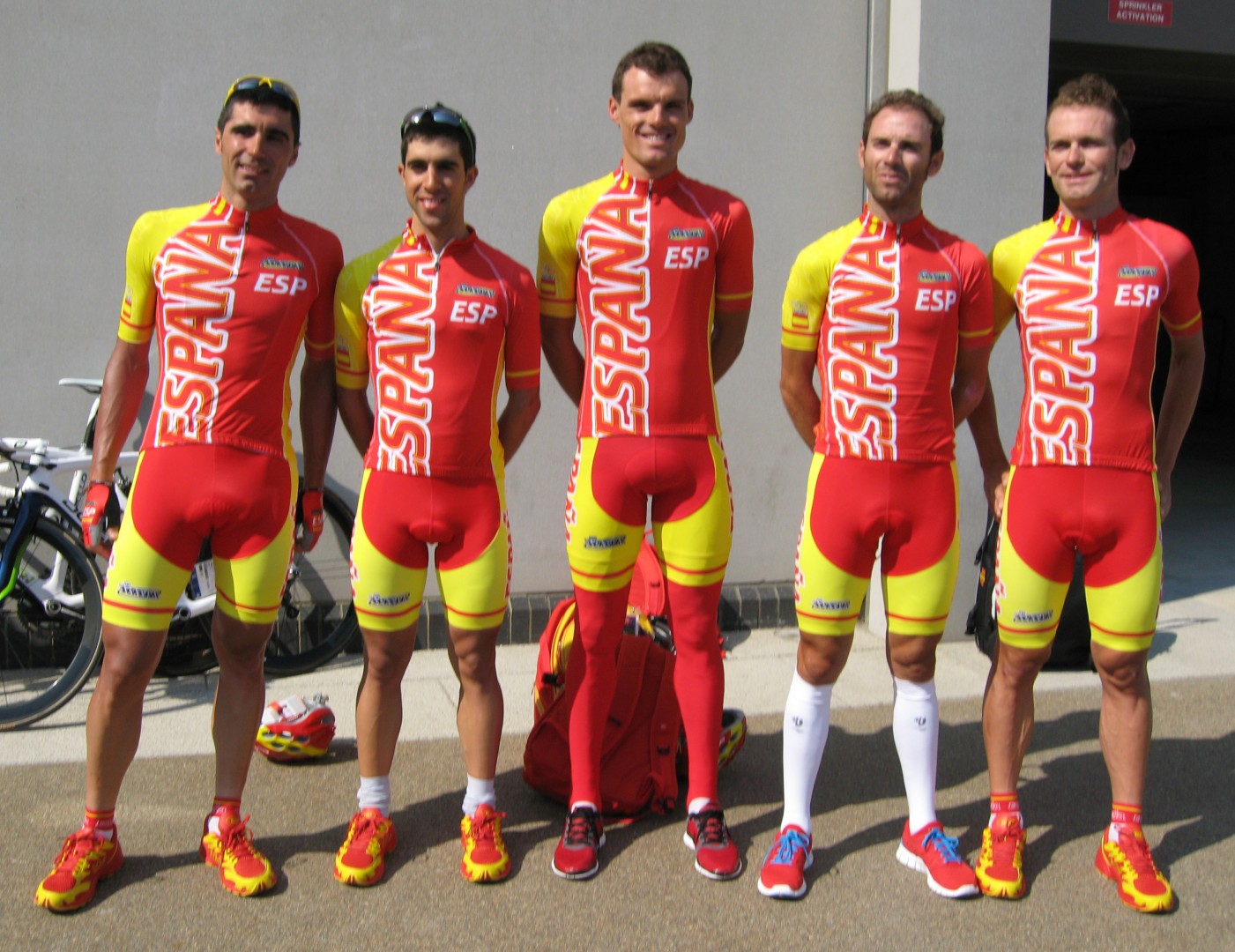 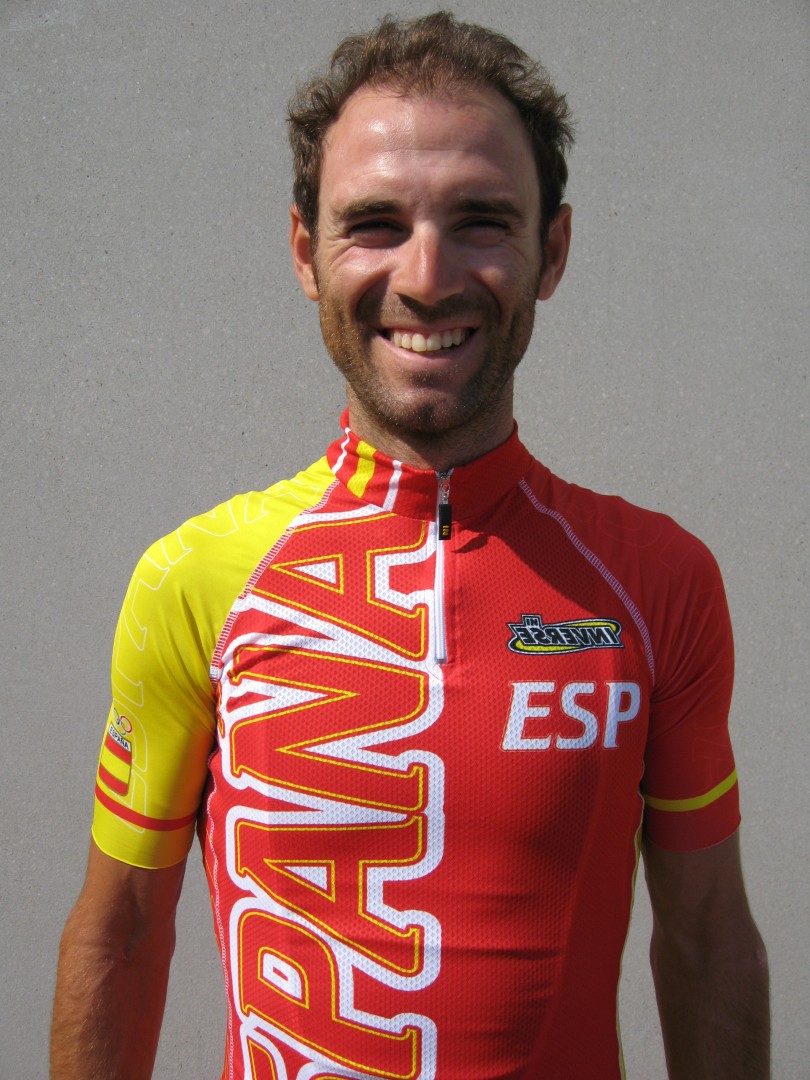 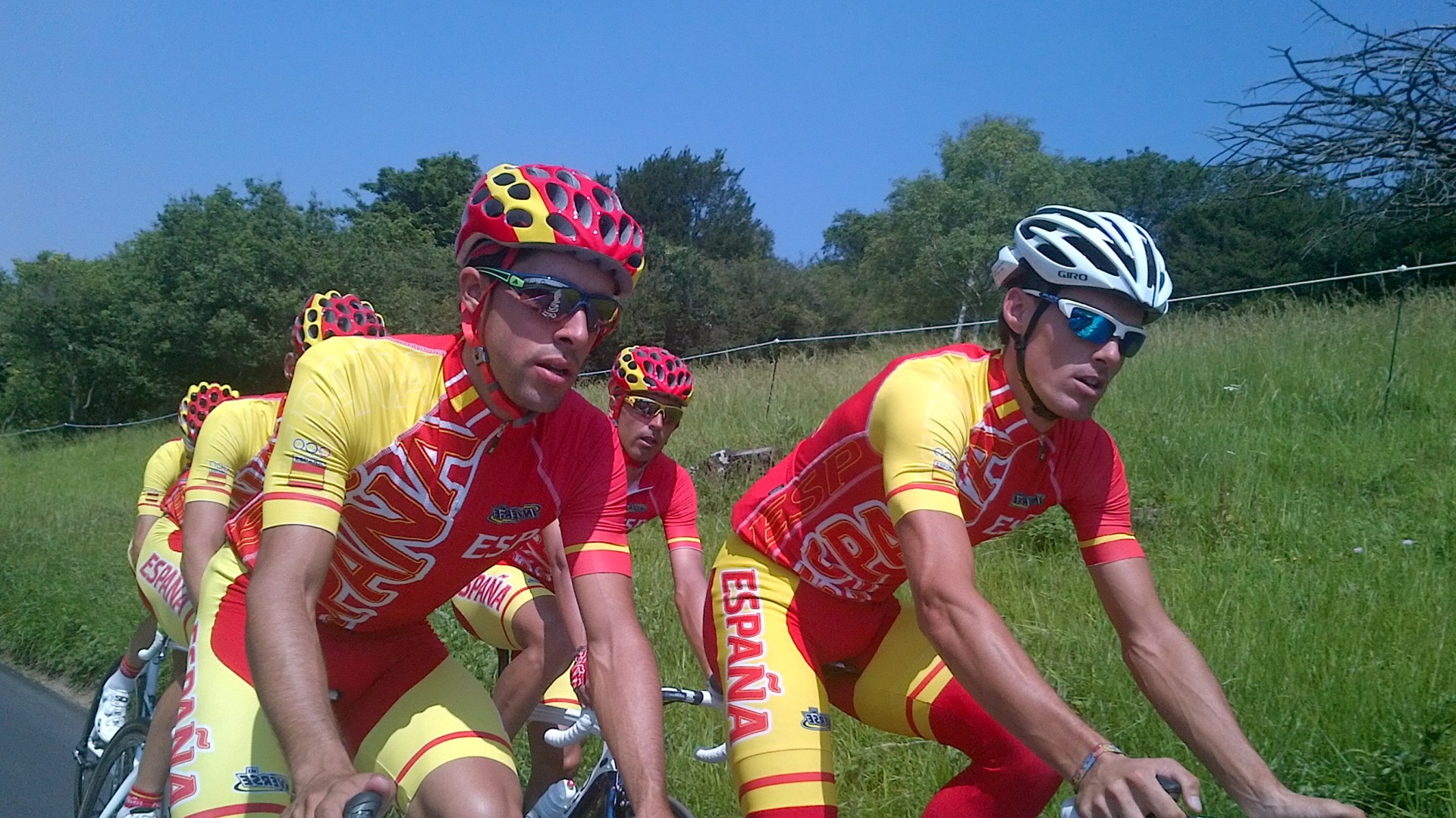 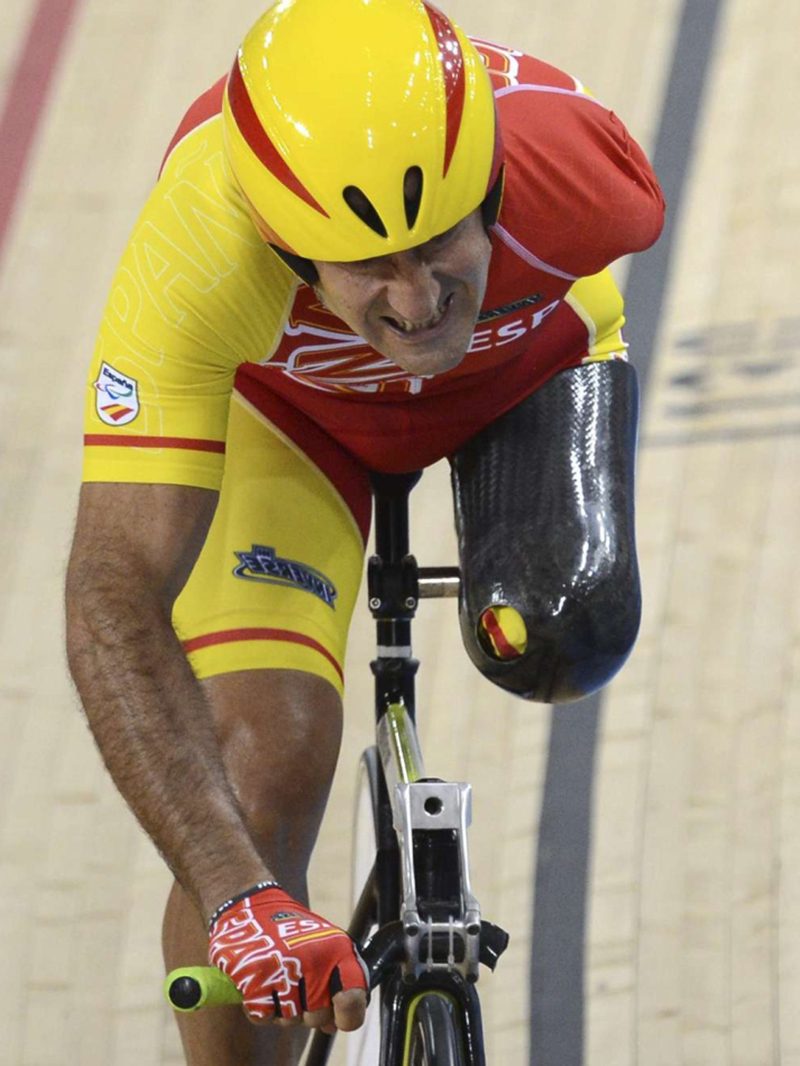 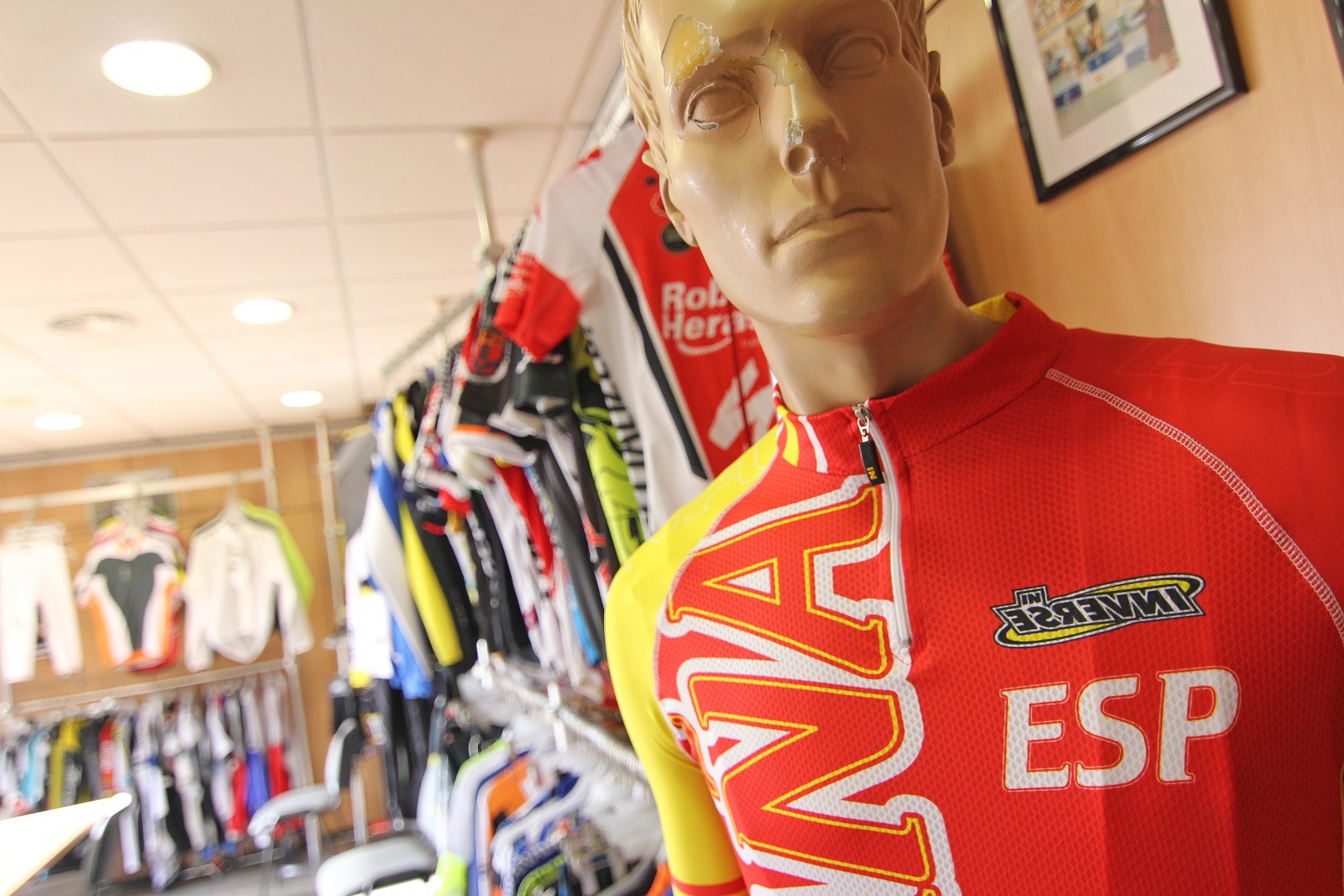 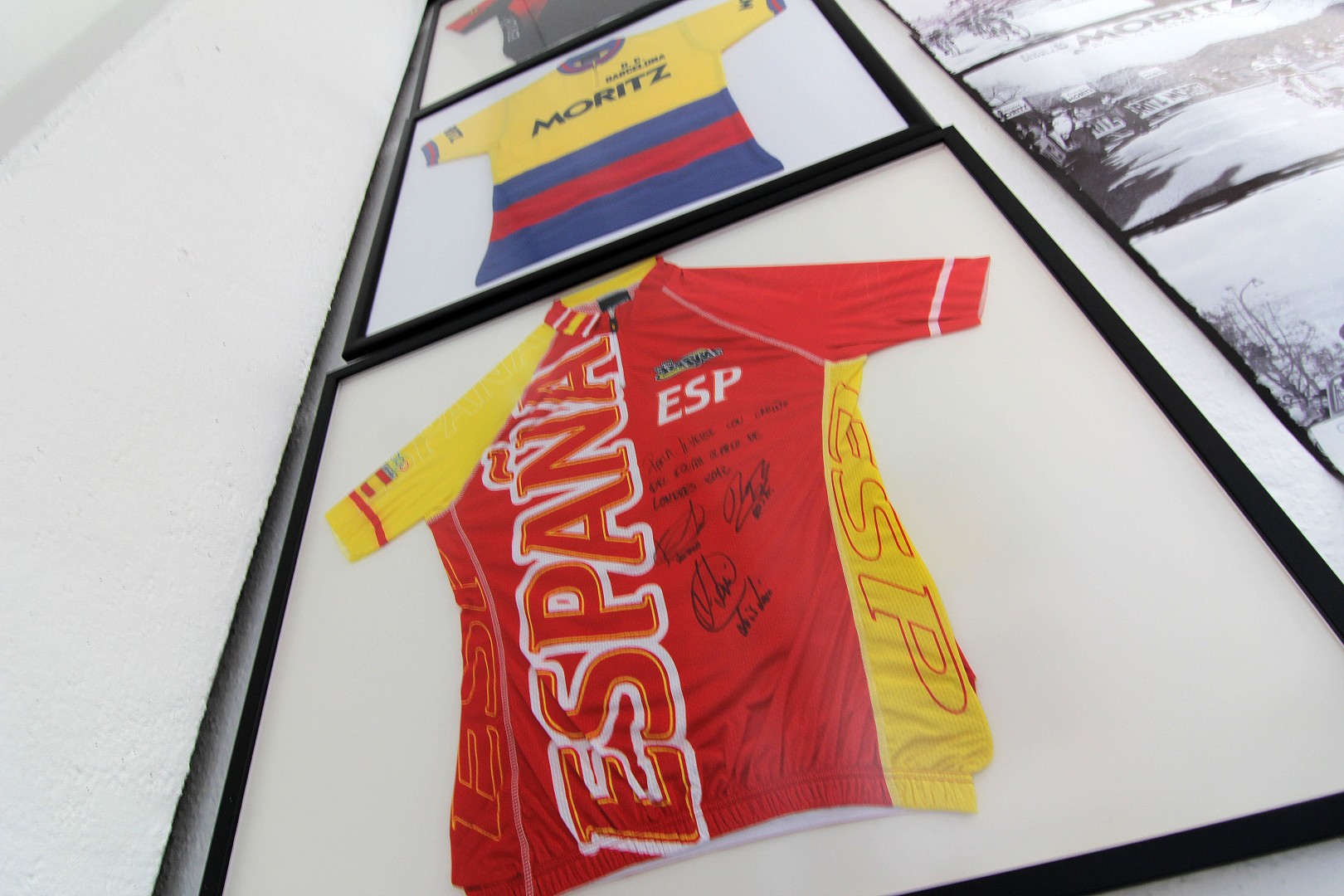 Inverse outfits the Spanish team at the 2012 London Olympics

Alfonso Cabello Llamas won a gold medal in the one-kilometre time trial, and the image of the Paralympic cyclist Juanjo Méndez was broadcast around the world.