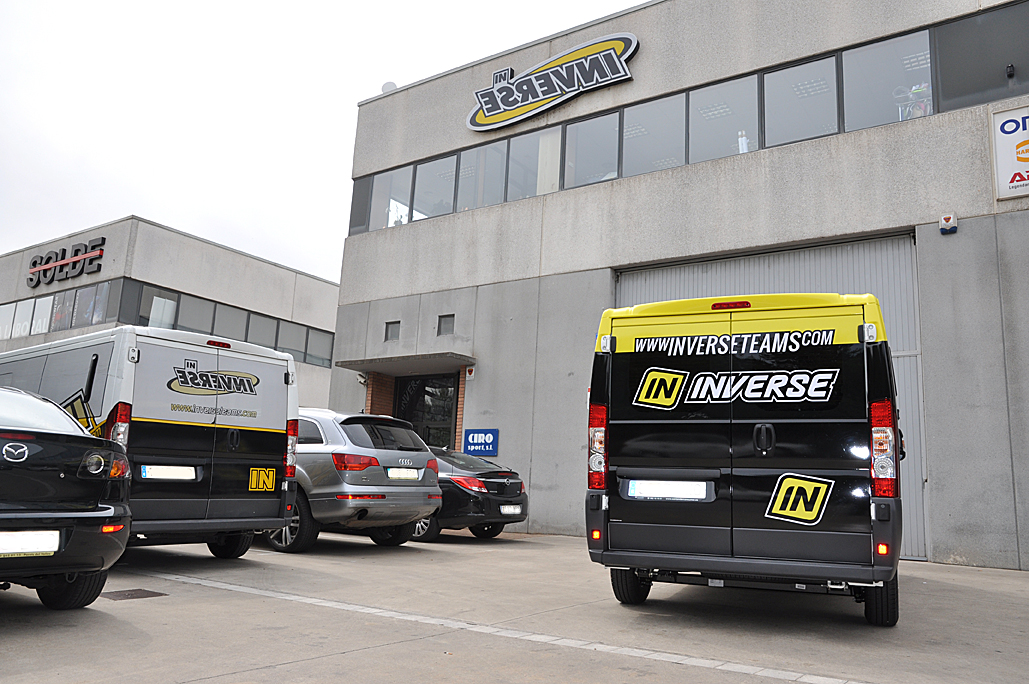 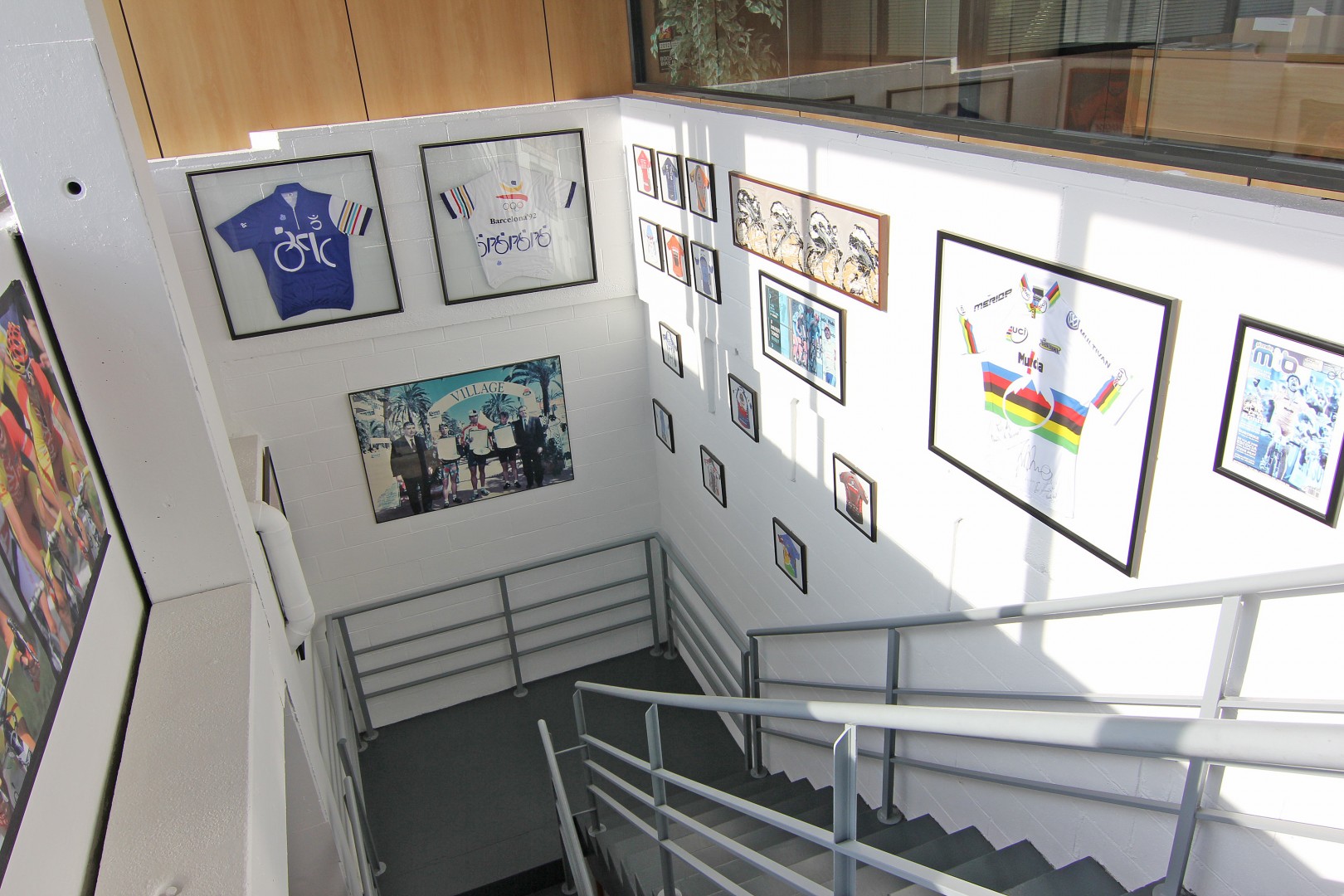 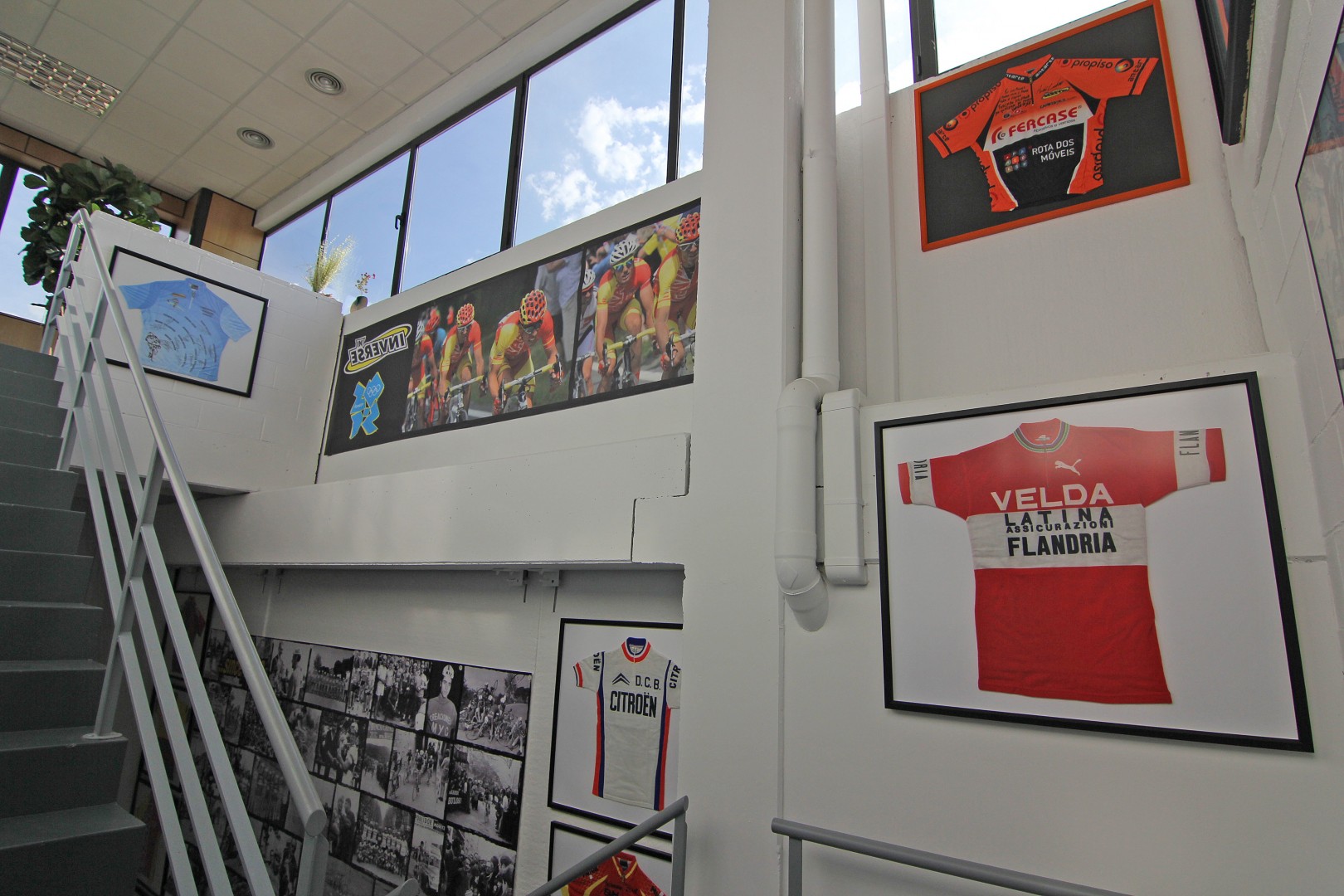 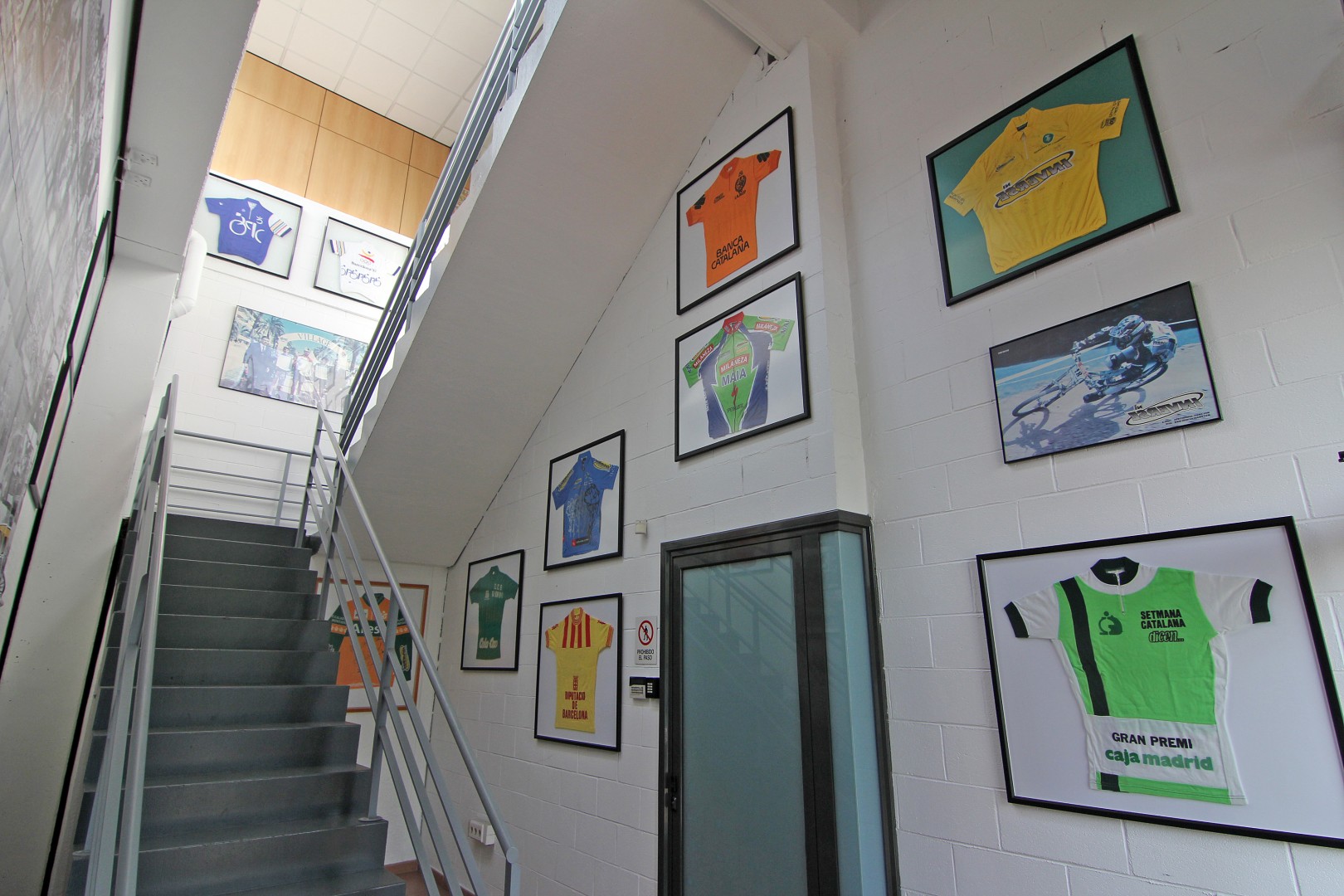 The twenty-first century led to the second generation of the Sabaté family picking up the baton from the company’s founder. The growth of Inverse as a manufacturer of cycling and triathlon wear became unstoppable. And in 2000, it began to consider increasing the space of its premises, located in calle Sepúlveda in Barcelona.

After conducting a survey and a logistics study, Inverse decided to relocate to the Can Magarola industrial estate in Mollet del Vallès. These facilities have good road and motorway links to Barcelona’s port and airport, and to the rest of Catalonia, Spain and Europe.

However, very soon afterwards, in 2005, because of the increase in its manufacturing of custom wear for cycling, triathlon and running, Inverse decided to double the areas of its facilities by purchasing another warehouse on the same industrial estate.