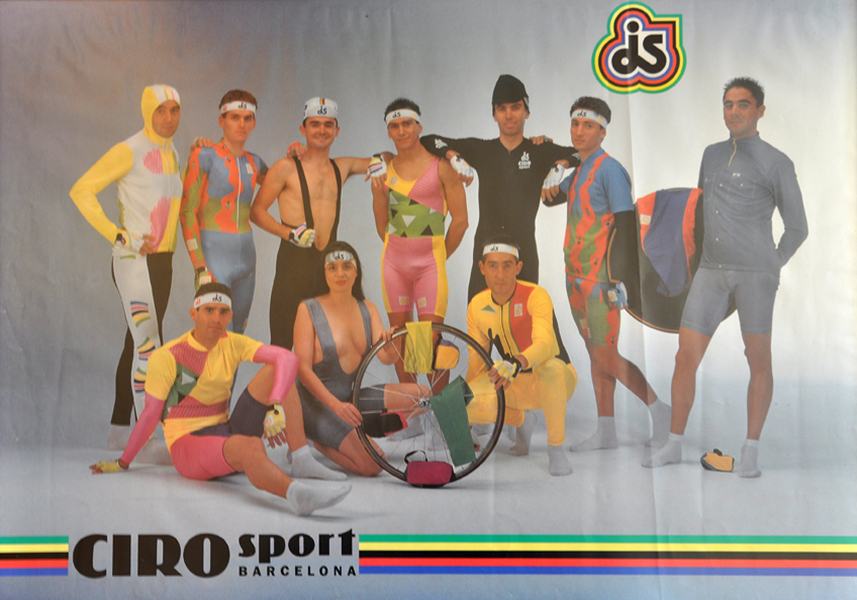 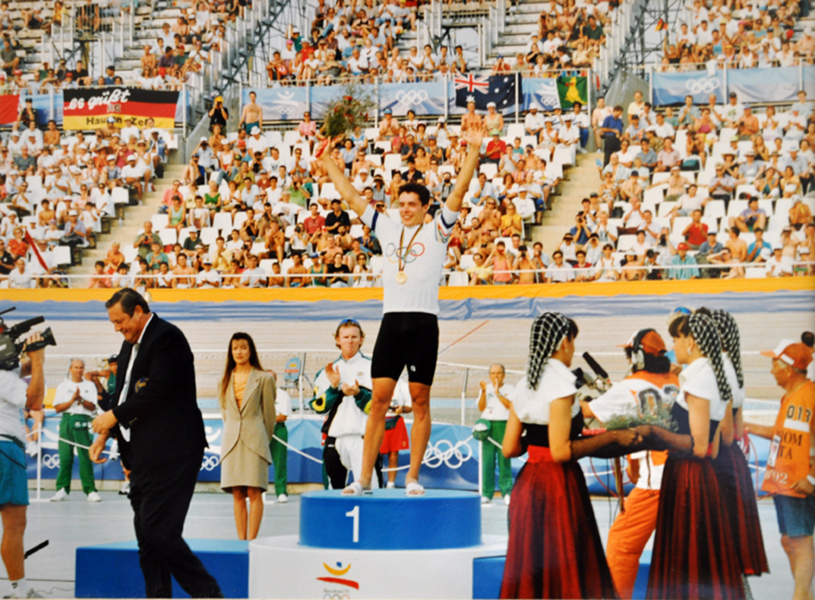 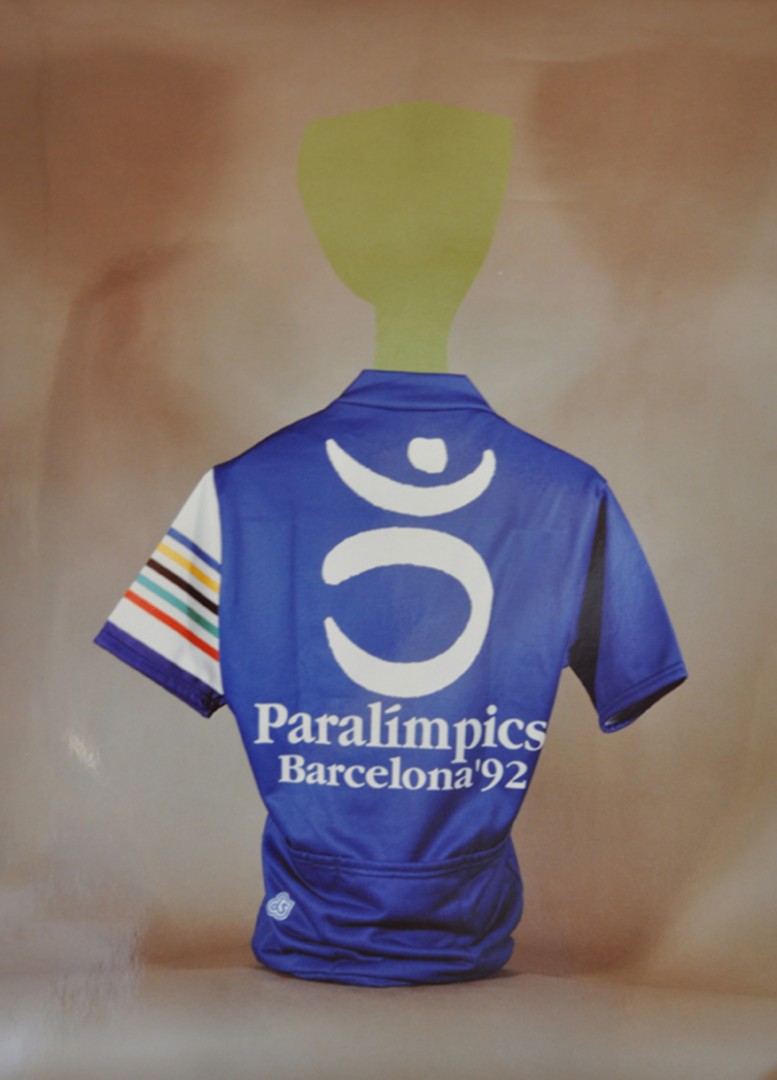 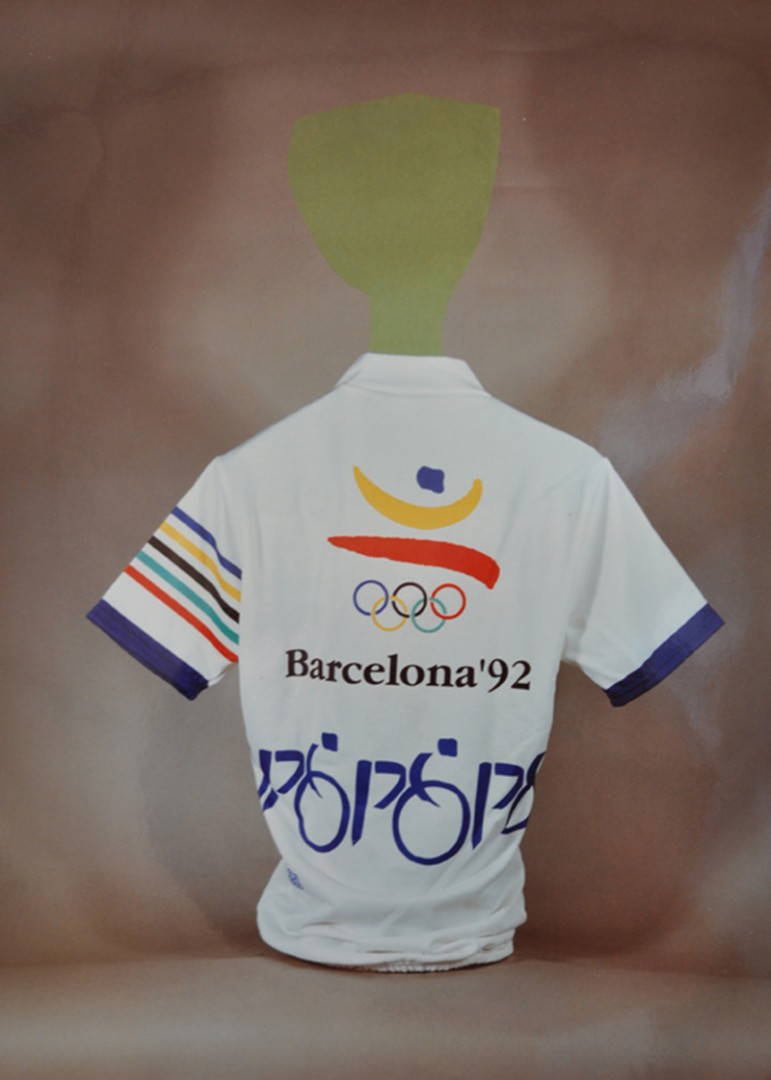 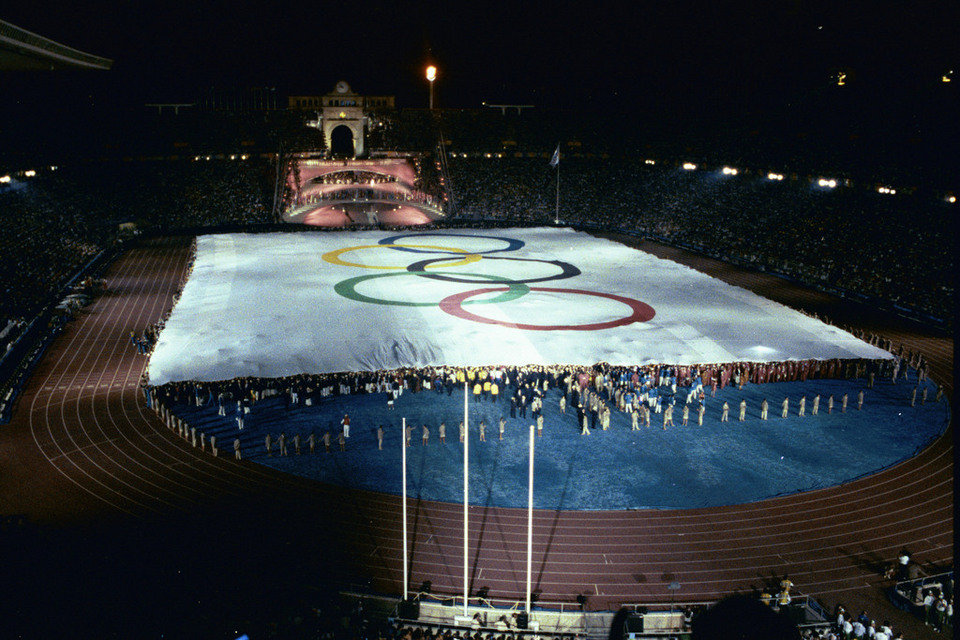 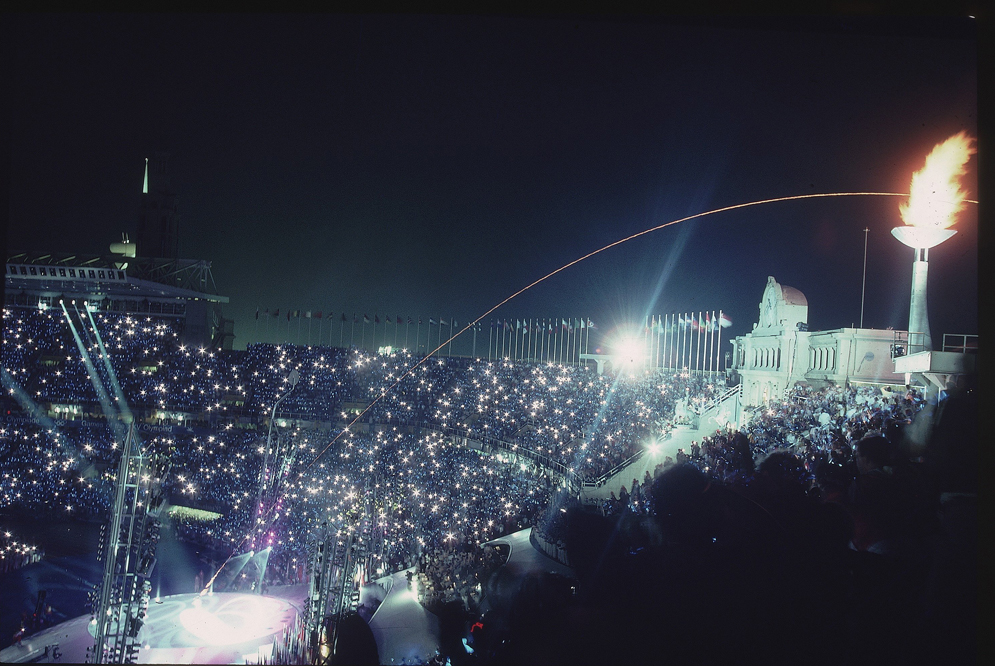 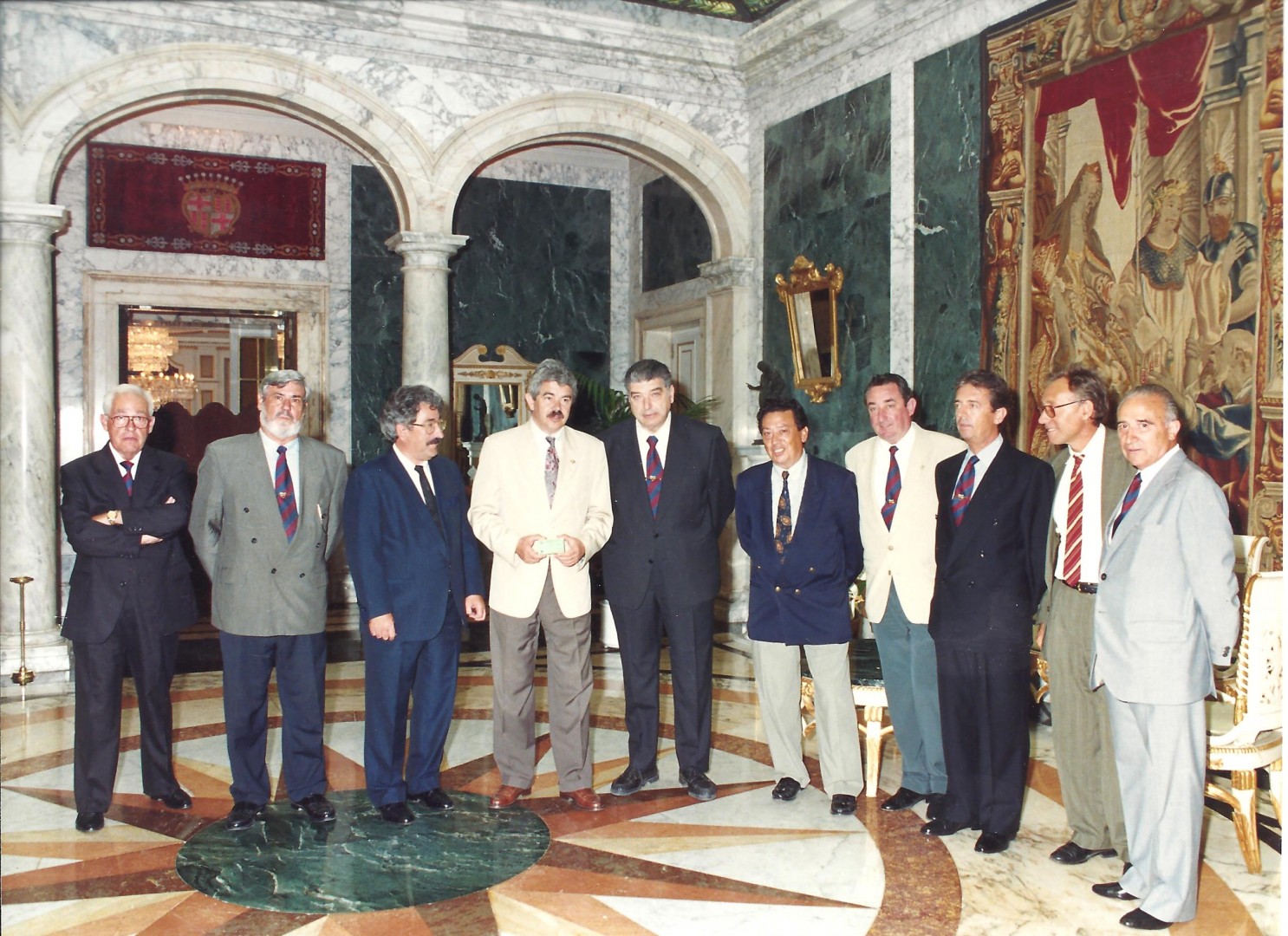 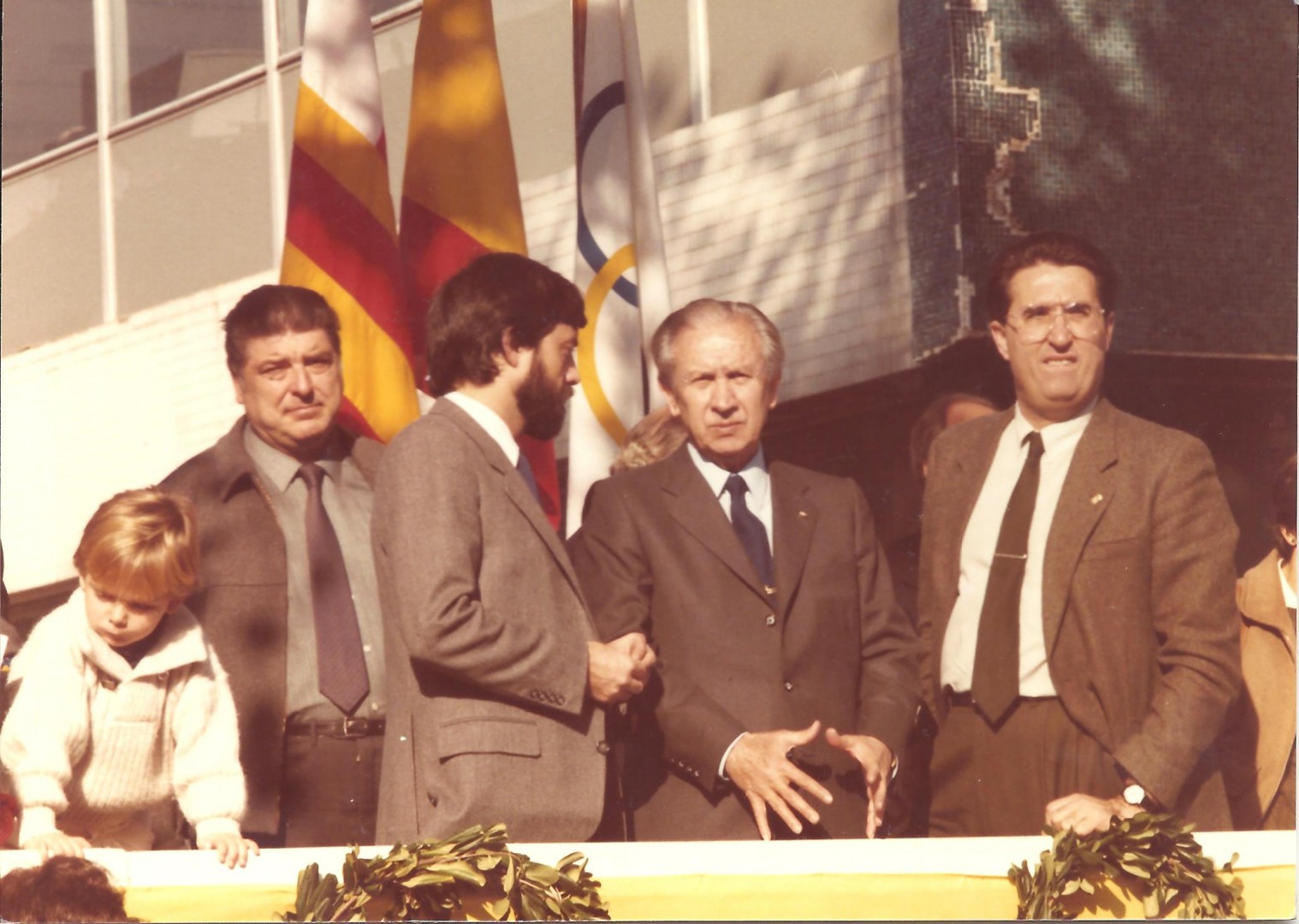 A new company with an Olympic spirit is born

Ciro Sport, S.L. was founded in 1991, and included the second generation of the Sabaté family in the firm’s day-to-day management, enhanced the design and used new technical fabrics for manufacturing custom cycling wear.

Interestingly, the first gold medal won by the Spanish team was for cycling: José Manuel Moreno Periñán won the one-kilometre time trial, and also set a new Olympic record with a time of 1:03.342 seconds.