Pep Poblet – a renowned saxophonist and cycling enthusiast. His son Albert Poblet has continued the cycling pedigree, and is Catalonia’s current cyclo-cross champion.

The saxophonist Pep Poblet invites us to discover the natural surroundings of his daily trips on his mountain bike. His journey from Vic around Catalonia’s Osona region takes us to the iconic shrine of Puig-Agut, a spectacular church dating from the late nineteenth century, which is a popular meeting place for cyclists.

A musician, saxophonist and cycling enthusiast, Pep Poblet loves being able to go out on his bicycle and enjoy the natural area round the city and the region where he lives. Throughout his life, he has combined his passion for cycling with his other great passion, which is saxophone music.

For many years he combined his musical career with his permanent need to ride a bicycle. His saxophone and his bicycle were essential items in his luggage while he was touring Spain and America with nationally and internationally renowned artists including David Bisbal, Lluís Llach, Manuel Carrasco, Víctor Manuel and Ana Belén. Pep Poblet went to many of the musical concerts in which he was involved by bicycle, and wearing his cycling jersey and shorts.

Music and cycling has always been a tradition in his family – his father and uncle were musicians. And his father’s cousin was the legendary cyclist Miquel Poblet. When Pep Poblet was on tour in Italy, he was inevitably asked if he was related to Miquel Poblet, as the great “Miquelino” is remembered by many Italians after winning 23 stages of the Giro d’Italia. Miquel Poblet also won many legendary stages of the Volta de Catalunya and the Tour de France.

His origins have undoubtedly left a deep imprint on Pep Poblet. And the pedigree continues with his son Albert Poblet, who has decided to specialise in cycling rather than music, and who is Catalonia’s current cyclo-cross champion, and a source of great pride for those bearing the name of Poblet. 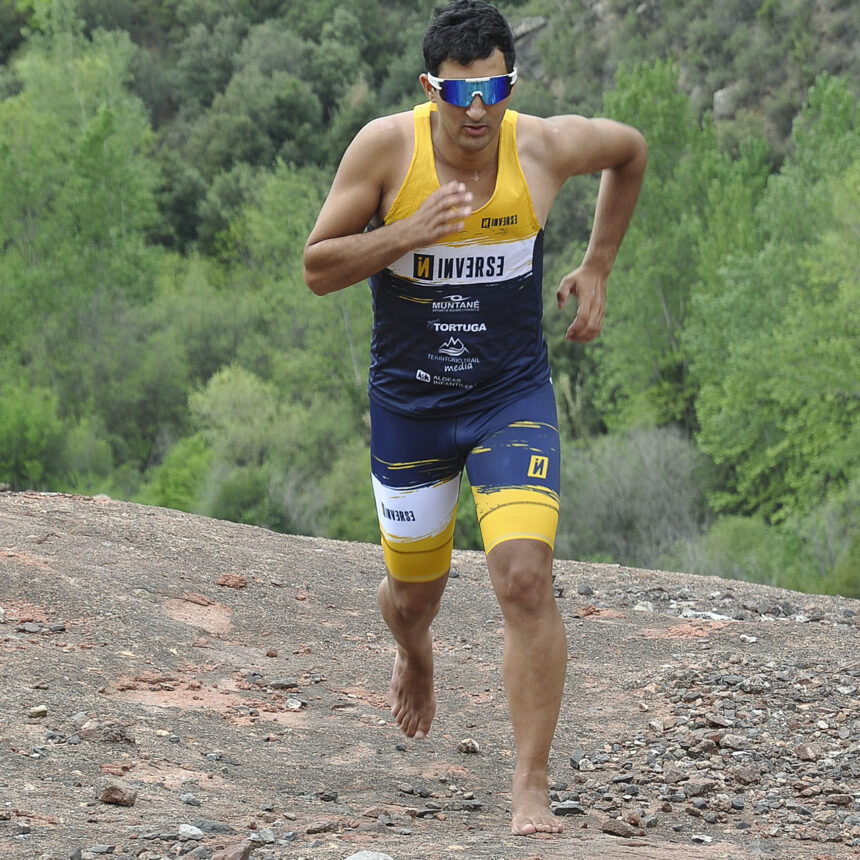 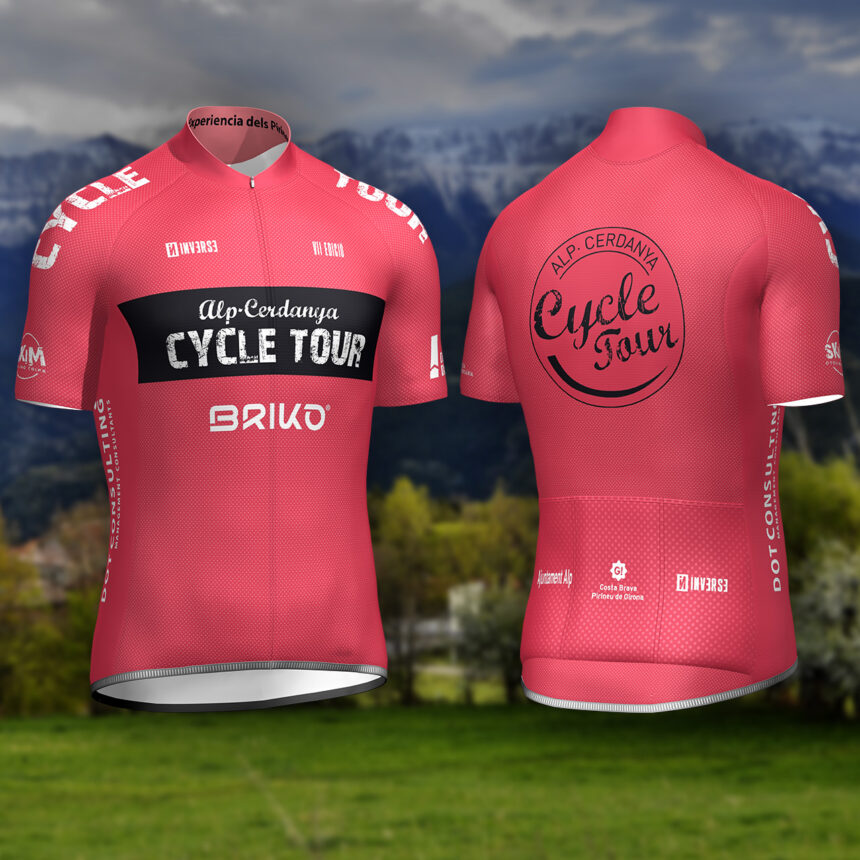 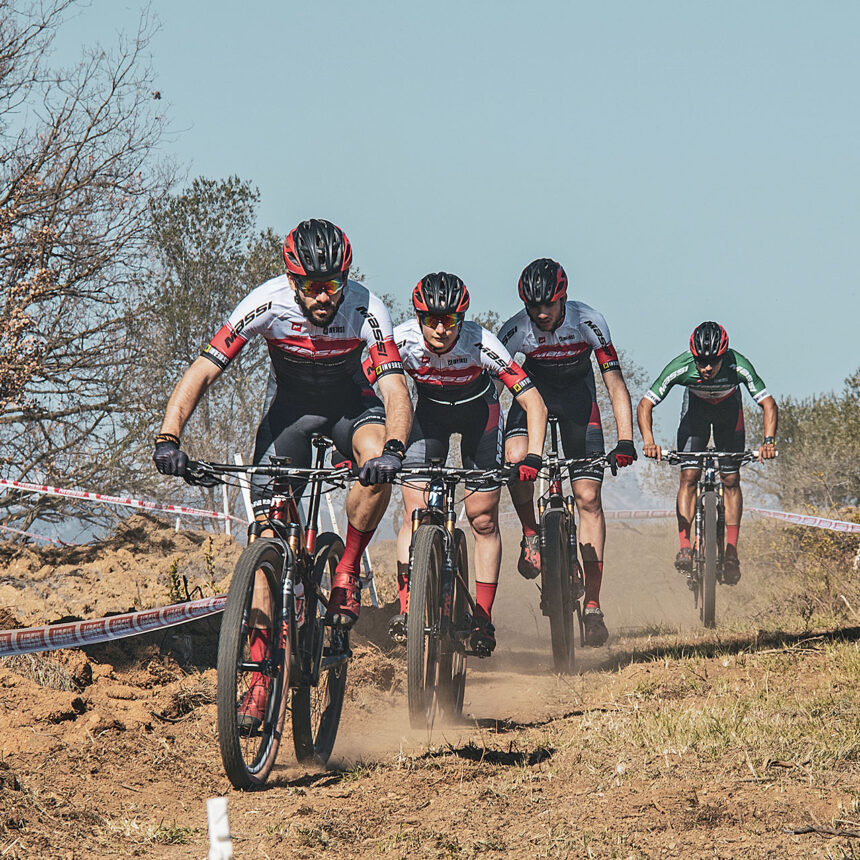